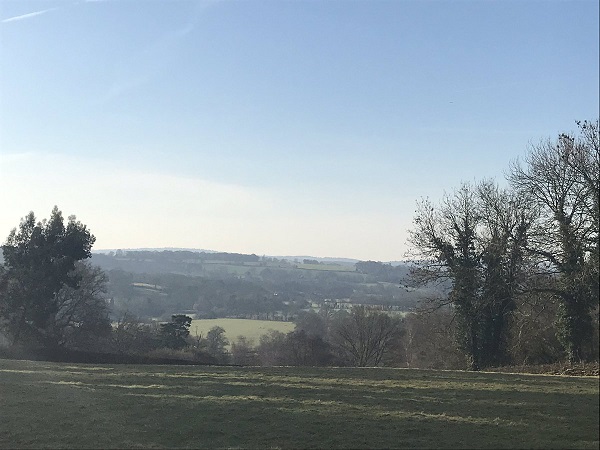 Simon says follow me (again) at Tunbridge Wells Half Marathon

Simon Goldsworthy made light of his pre-race favourite status, plus the weight of expectation afforded by the allocation of bib number one, to lead 1,243 runners through the Kent countryside to win the 36th Hendy Tunbridge Wells Half Marathon on Sunday (17 February).

Andrea Berquez, of Team Obstacle Mud Runner Magazine is a new name on the Tunbridge Wells Half roll of honour but the double Spartan OCR champion and Toughest Mudder winner had plenty to say after winning her home town's half marathon: “Tunbridge Wells Hendys Hilly Half was tough! I find road running mentally hard work and then finding out on the start line earphones were prohibited it was time to suck it up and fully endure it”!

Berquez (1:26:35) credited Georgina Frost (Orpington Road Runners, 1:26:53) – third last year – with pushing her to a PB despite the absence of music, mud, obstacles or any other distractions if you discount the fabulous scenery from the top of the 300 foot ascent of Spring Hill at seven miles or the views from Mount Ephraim across High Rocks just before the final mile descent to the finish (see above).

Harriet Woolley (TWH, 1:28:36) drew the cheers of her club mates with a second podium finish for the hosts, despite providing a small army of marshals and officials for the event. Rebecca Holdaway (W35 Eastbourne, 1:28:44 PB) was the first master in fourth place.