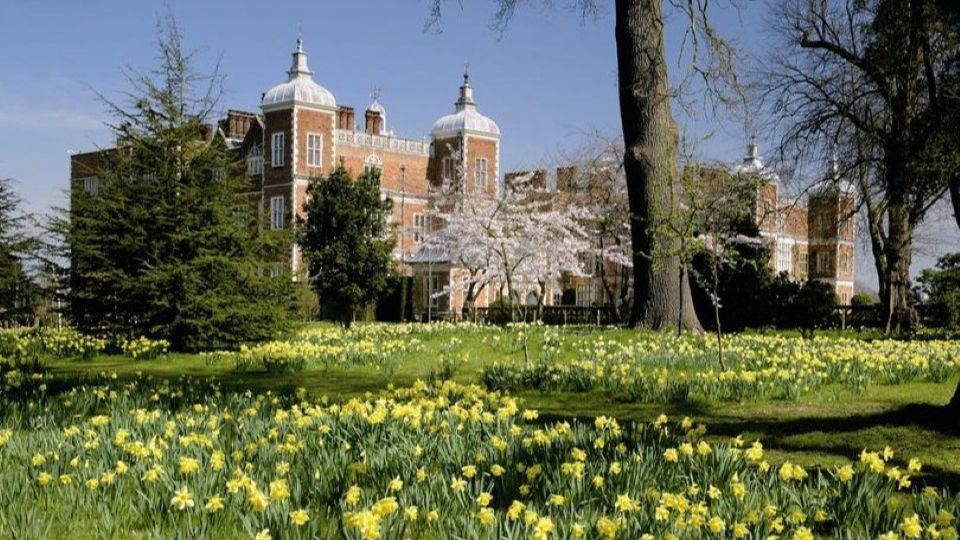 “It's been a long time coming but the great British summer of sport, performance and music is now in sight”, said Culture Secretary Oliver Dowden as a series of pilot events was revealed as part of the Government's steady progress towards lifting coronavirus restrictions in England.

Among those test events was the surprise announcement that London Marathon Events will organise three 10K fun runs with up to 3,000 participants in each and up to 3,000 spectators present on the weekend of 24-25 April – in less than three weeks time.

The dates for this trial event have been selected to test out the Government's coronavirus status certification scheme – dubbed 'vaccination passports' by some – along with crowd behaviour after a year of social distancing.

The notification came in a tweet from Oliver Dowden on Saturday (3 April) and formal confirmation followed Prime Minister Boris Johnson's update to the nation on Easter Monday (5 April) along with eight other pilot events ranging from a comedy night for 300 in Liverpool to 21,000 spectators present at the FA Cup Final in Wembley Stadium.

Following the nine trial events at various locations between 16 April and 15 May, a board of independent scientific advisers and public health experts will assess the data and present results to Ministers by the end of May to help pave the way to a much bigger reopening, hopefully from 21 June, in line with the Government's roadmap towards lifting restrictions.

The selected venue is the Jacobean Hatfield House (1607-12) in Hertfordshire and its 42 acres of formal gardens and 7.5 square kilometres of parkland in Hertfordshire, just 21 miles north of central London, with a pedestrian entrance right opposite Hatfield railway station.

Hatfield House and its grounds have been used as film and TV locations in many productions including Netflix’s Bridgerton and The Crown, plus films such as The Favourite (2018) and Wonder Woman (2017) – so if the surroundings look familiar, this may be why!

Hugh Brasher, Event Director of London Marathon Events, said: “The government’s Events Research Programme is a very significant step towards the safe return of events and London Marathon Events, along with our fellow mass participation event organisers, is doing everything we can to assist the government with this project. We would like to thank everyone involved for their support in putting on the Reunion 10K at Hatfield Park.”

LME's registration system partner njuko is providing the entry system at no cost. Matt Trevett, Partnerships Manager at njuko, said: "The njuko team is proud to play its part in the Events Research Programme and to support the organisation of the Reunion 10K."

As further details emerge runABC South will bring them to you but we understand that entries are set to open on Thursday, 8 April.