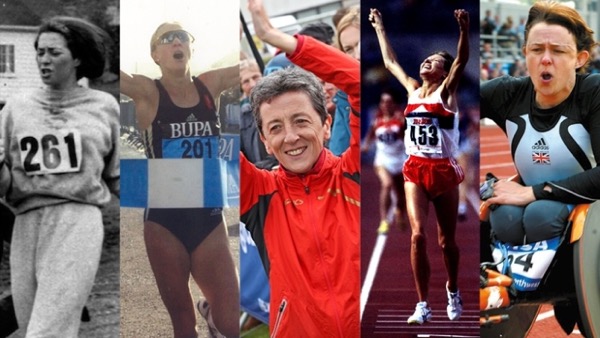 As the UK recognises the 100th anniversary of women's suffrage, the Simplyhealth Great North Run will honour five female pioneers of the sport in the lead up to and on the day of the event – Sunday 9 September.

The performance will honour women from the North with a compelling outdoor performance that represents women's equality, and showcase stories from inspiring Northern women, featuring performances by Lesley Garrett, Ibinabo Jack, Grace Davies and RISE.

All five women will also be present at the starters’ line to set the 2018 field underway. Brendan Foster, founder of the Great North Run, comments: “We're honoured these pioneering athletes will be there to send them on their way. They will demonstrate to everyone who is running, men and women, what can be achieved with hard work and determination.”

Brendan added: “Undoubtedly their stories will inspire all runners as they take on their own 13.1 mile challenge, and for all those who benefited from their bravery it will be a chance to say thank you, you're the women who got us started.”