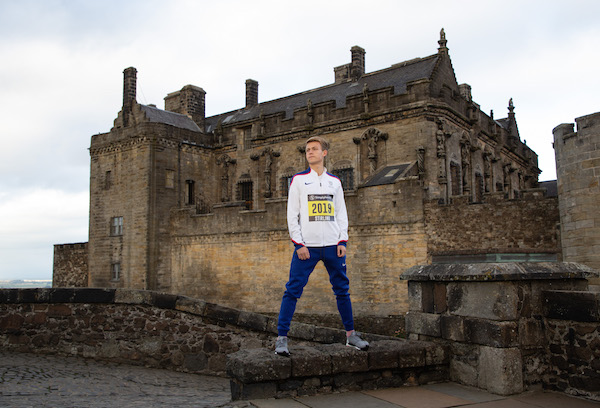 Entries are now open for a new running challenge which will give participants the chance to be part of a day of world-class sporting action in Stirling.

The event will take place on Saturday, 12 January – alongside the world-famous Simplyhealth XCountry event, held until this point in Edinburgh.

The Great Castle Run is the latest event to be announced for Stirling, which will again host the Simplyhealth Great Stirling Run marathon and half marathon events on Sunday, 28 April 2019.

The Simplyhealth Great Castle Run will start and end on Kings Park and feature 190m of elevation over a 7.4km closed-road, multi-terrain course.

The route, on paths, roads and trails through historic Stirling will offer fantastic views of Stirling Castle and landmarks like the King’s Knot, the Beheading Stone and Gowan Hill. The event will be chip timed, and will have a minimum age for competitors of 15.