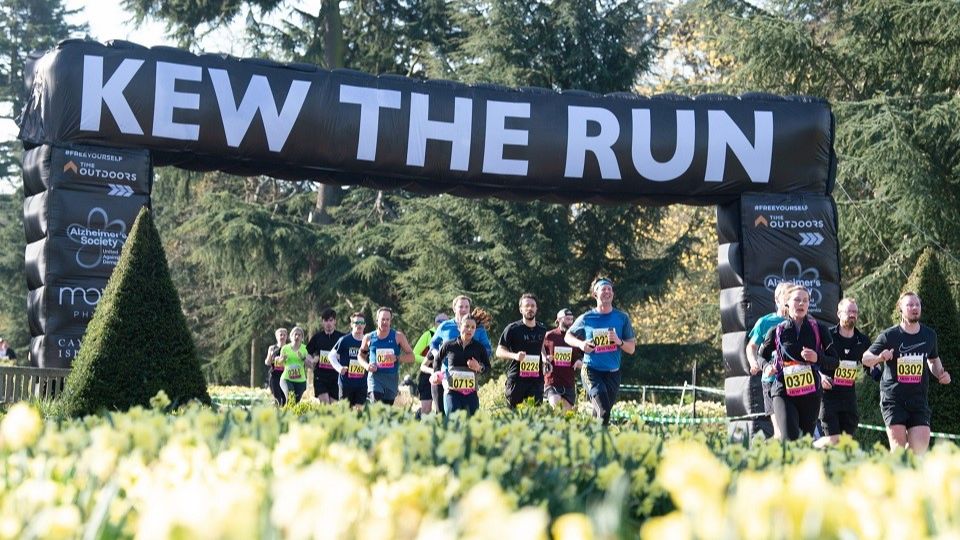 GoFundMe has become the new title partner of Richmond RUN-FEST and KEW THE RUN as well as the official fundraising platform for all RUN-FEST’S events. GoFundMe and RUN-FEST have entered into the new partnership with the shared goal to double the number of charity runners by 2024 to help raise £1 million a year for charity. Richmond RUN-FEST marks GoFundMe’s first event partnership in the UK.

According to a brand tracking study from YouGov in July 2022, GoFundMe is now the UK’s most well-known fundraising platform for 18-49 year old’s and continues to grow in popularity with charity fundraisers. In 2021, as well as helping thousands of individuals, charity fundraisers raised over £20 million on the platform.

RUN-FEST’s Race Director Tom Bedford said: “As we celebrate our 10th anniversary this September, we are pleased to welcome GoFundMe to the RUN-FEST family. In our first 10 years over £4 million has been raised for charity. By partnering with GoFundMe we believe this will significantly help our national and local charities hit higher targets.”

GoFundMe’s UK Head of Marketing Michael Smith said: “GoFundMe is the most helpful place on earth and with the platform growing in popularity with charity fundraisers, we’re delighted to be working with RUN-FEST and its charity partners to help even more runners take on the iconic runs in Kew Gardens for charity’’.

The GoFundMe Richmond AIR:10K, WWF Kids’ Mile and Visit Cayman Islands Sundown 5K all take place on Saturday 10th September, followed by the Richmond Half and Full Marathon on Sunday 11th September. For details on how to enter any of the races or become a charity runner for RUN-FEST’s official charities, visit the RUN-FEST website