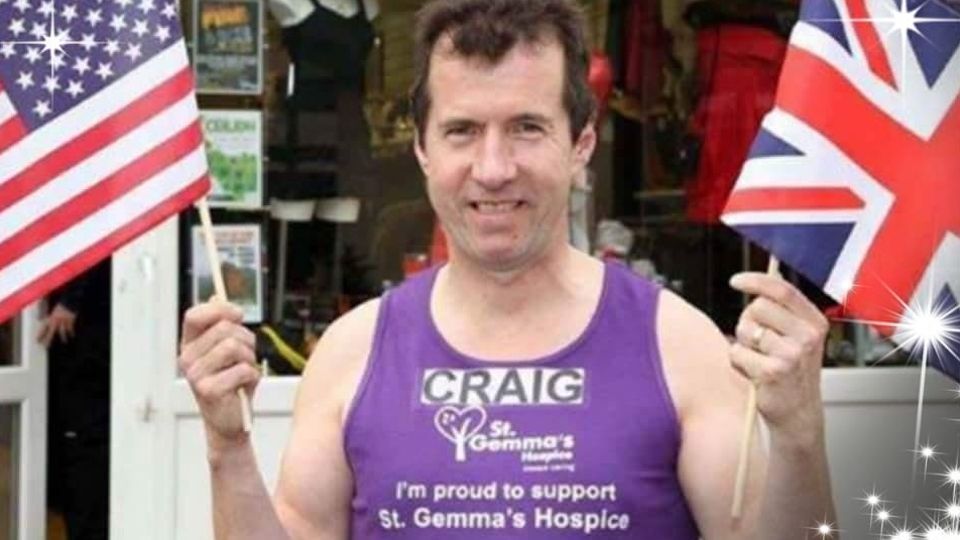 Global running community come together for Craig’s Half

“From small acorns mighty oaks grow” reflects what happened to Craig’s Half Marathon which went from a club event to a global happening with over 400 participating from New Zealand, Indonesia and Australia. Nearly £4,000 was raised for charity.

Coaching assistant Craig Whiteley of Rothwell Harriers & AC was looking for a way of keeping club members motivated during the coronavirus lockdown and created a virtual half marathon for anyone to join in with. Word spread about the event and what had started as a local affair soon attracted runners from around and beyond the UK who were keen to take part and support a charity close to Craig's heart at the same time.

The seeds for the event with global reach were sown on 10 May when Craig ran an out and back virtual half marathon and was joined by 35 members from Rothwell Harriers who each set off from their own homes. This proved to be a success and following calls to repeat the experience including from overseas, Craig devised his ‘Socially Distanced Half Marathon’ that started at 9.30am on Sunday 14 June. Each runner was sent a bib number specially designed by Wendy Sears, an Isabel Trail parkrun stalwart (and Run Director) and there was no time limit for completion.

Craig was fundraising for St Gemma’s Hospice, a charity he had supported over the last four years including one year when he completed the World Marathon Majors. Craig was motivated by the memory of a close friend who died of pancreatic cancer in 2012.

More and more people joined in and on the day, 450 runners participated including 60 from Rothwell Harriers & AC. £3,659 was raised for St Gemma’s Hospice.