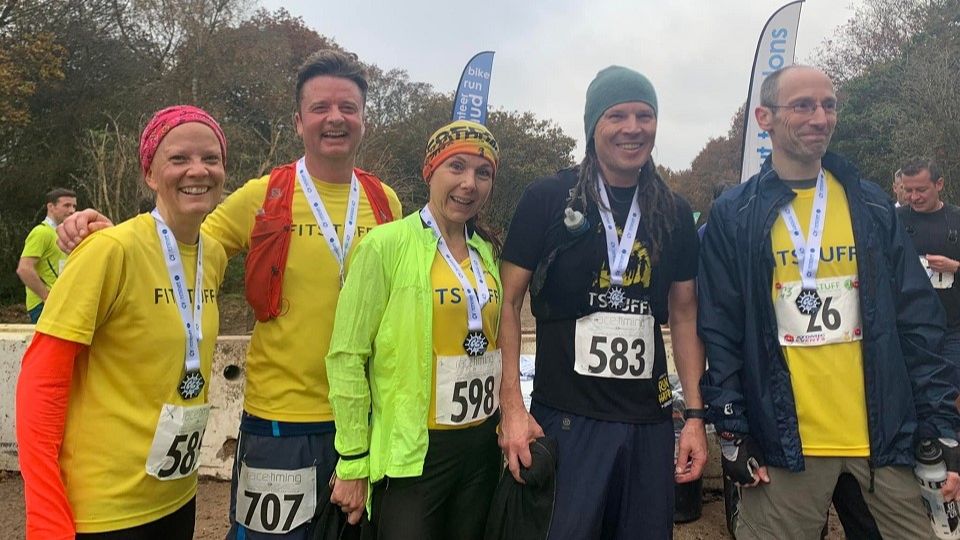 Around 200 runners contested the final Fitstuff G3 Series race of 2021 at Newlands Corner, Guildford in the spectacular Surrey Hills AONB on Saturday (20 November). This was the third event in the delayed competition that saw different courses and venues utilised on 23 October and 6 November in a truncated series due to Covid postponements.

Toby Jenkins of Atomic Events hosts Fitstuff G3 Series, following the acquisition of his former company, AAT events, by The Race Organiser in August last year. Fans of Fitstuff G3 Series, with its no-nonsense approach and the simple aim to be the best in off-road trail running, will be delighted the concept has been retained and already looking forward to next year's series starting on 22 January.

The event website promised 'Proper Running' and both the 10K and 15K options delivered in spades at the weekend. The surface at Newlands Corner varies from packed gravel to soft sand with plenty of undulating pasturelands and woodland trails for good measure – a true test of the all-round capabilities of the trail runner.