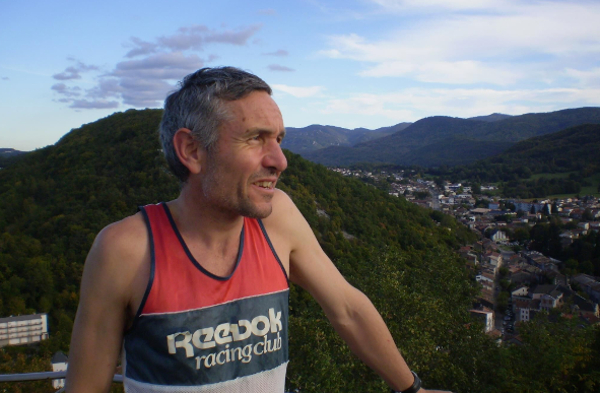 Colin Donnelly will be the main attraction in November, discussing his running exploits which include: male veteran 40 World Champion, three times British fell champion and winner of the Ben Nevis and Snowden races. His most remarkable achievement was running the Welsh 3000’s (or 15 peaks) in 4 hours 19 minutes and 56 seconds in 1988 – beating Joss Naylor’s 1973 record by 28 minutes. Donnelly’s record still stands today although he says: “I think it will be broken without a doubt and I think someone can get quite near to four hours.”

This modest Scottish runner may be less well known than Joss Naylor, Billy Bland or Kenny Stuart; however, he is considered to be a fell running giant by his illustrious peers with an impressive pedigree. As well as his 3000ers, he has completed the Bob Graham, Paddy Buckley and Charles Ramsay Rounds and still enjoys a challenge as well as spending time in the mountains.

Colin Donnelly will share the secrets of his running success on 13 November.

The Buxton Adventure Festival with new headline sponsor Exodus Travels opens on the 11 September at the Pavilion Arts Centre. The adventure holiday company is proud to be supporting this monthly festival for the next 12 months as both parties share the same wanderlust and passion for the outdoors.

For more information and to book tickets, visit the Buxton Adventure Festival website.