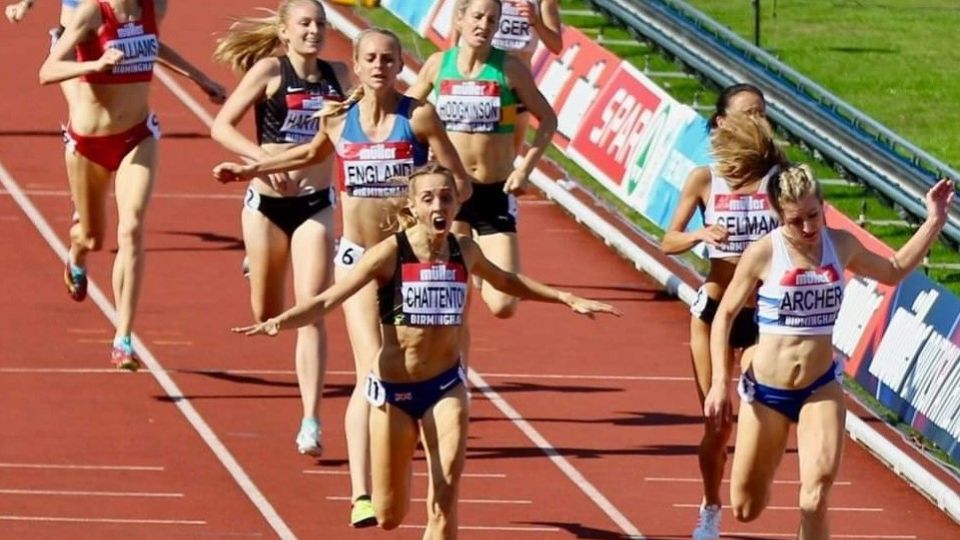 The first and perhaps the last England Athletics Virtual 5K Championships between 11-13 July were a stunning success, with 1,767 competitors running times between 13:43 and 59:39 in their own backyards and Aldershot, Farnham & District bagging both team titles that were won by Leeds City AC at Ipswich last year.

These figures compare favourably with the 608 finishers at Ipswich Twilight 5K that hosted the EA 5K Championships on 11 May 2019, won by Nick Goolab (Belgrave Harriers, 13:34) and Laura Weightman (Morpeth Harriers, 15:22).

No standards, free entry and no pressure clearly boosted participation to unparalleled levels with runners aged 16 to over 90 encouraged to test themselves over the 5K distance with EA Championship medals at stake.

Dani Chattenton (Milton Keynes Distance Project, 15:12) – the 2018 SPAR European Cross Country Championships team member – appears to be previously unacquainted with the 5K distance on the road but that did not stop her from taking this title with aplomb, from Holly Archer (Cambridge & Coleridge, 15:59) and Danielle Hodgkinson (Wallsend, 16:28).

The team awards were decided on cumulative time at three-to-score and Aldershot's trio of Alex Pointon (14:18), Joe Morwood (14:25) and Jack Boswell (14:51) were half a minute clear of Cambridge & Coleridge and Clapham Chasers.