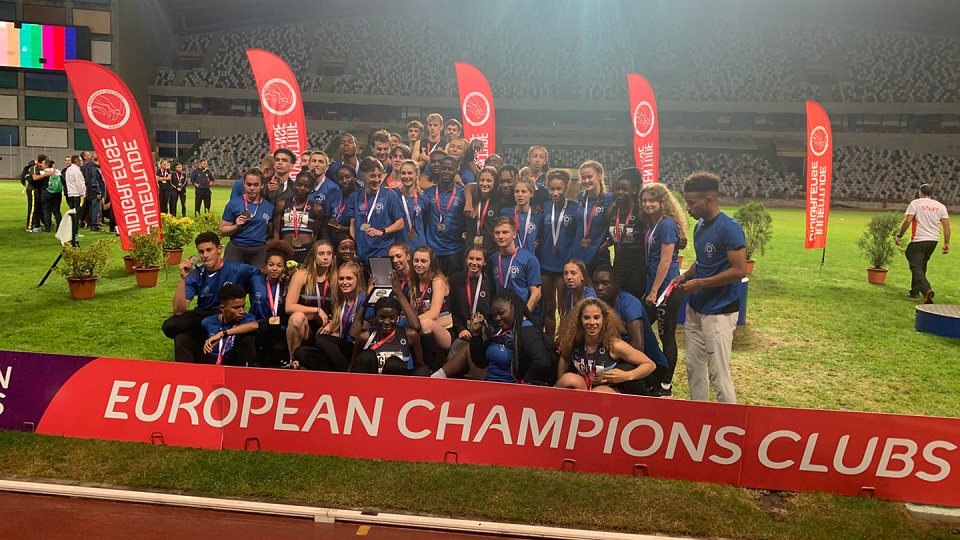 Blackheath & Bromley Harriers AC were among the winners of England Athletics' National Volunteer Awards 2020, announced during an online broadcast on Saturday 23 January 2021. The historic South East London club is based at Norman Park Stadium, Hayes Lane, Bromley and has been churning out international athletes for more than 150 years. The Club of the Year Award sits comfortably on the broad shoulders of the diverse 800-strong membership.

Despite being steeped in the history of the sport, having started in 1869 as Peckham Hare and Hounds, the award presented by Katharine Merry praised the Harriers' forward-looking approach, charitable status, and excellent communications throughout the coronavirus pandemic, with online seminars on important subjects such as nutrition and mental health.

There were two individual winners from the South of England. Tracey Jones, chair of Southampton AC, wins the Volunteer of the Year Award and is described as the heart and soul of the club. Tracey started her athletics journey by supporting her son and quickly volunteered as an official, coach, meeting organiser, and helping run the foundation academy for young athletes. Tracey is an all-rounder who has a way about her that makes others want to join in.

The prestigious Dave Sunderland Coaching Award winner was Conrad Milton (Windsor, Slough, Eton & Hounslow AC) who has 57 years of coaching experience from grassroots to world-class. Over the years he has helped produce 39 internationals and was Mo Farah's coach in his earlier years. The former National Coaching Secretary and Life Vice President of the European Athletics Coaches Association is described as being generous with his time and wisdom and always willing to share his experience and tips with others.

Speaking about the awards, Chris Jones, England Athletics CEO, said: “The importance of volunteers in our sport cannot be highlighted enough. In a normal year, they make amazing sacrifices and show unbelievable commitment, all for the benefit of our sport. However, over the last year, they have gone way above and beyond, week in week out, to help people in their groups, clubs and communities to stay active and supported during such a difficult time."