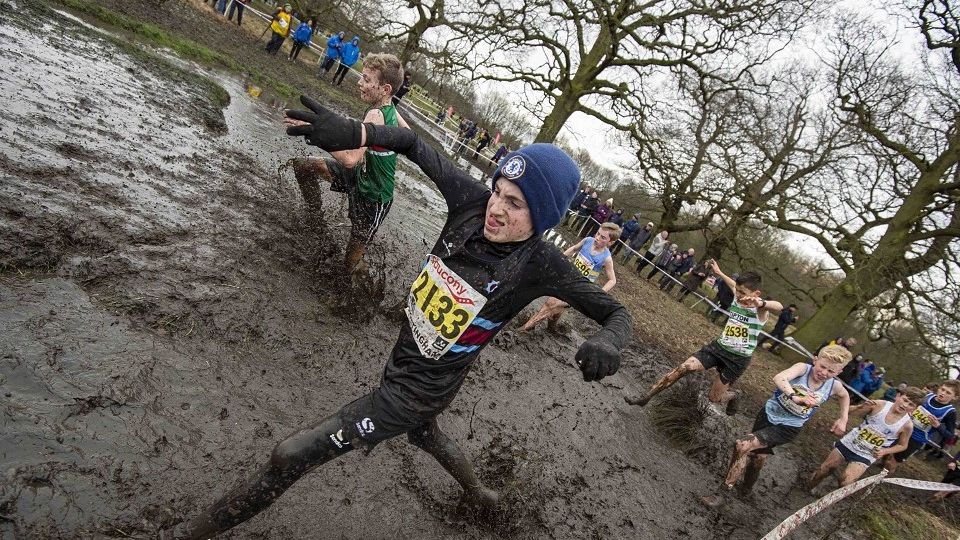 Bang! And we're up and running again – 3

Have you missed it? Are you already longing for its return? We are talking, of course, about cross country running, that bastion of the British winter endurance calendar and staple for generations of runners steeped in the harrier tradition. OK, so it's not everyone's cup of steaming tea on a freezing winter's afternoon but it is the purest form of our sport and a great leveller, beloved by club runners nationwide.

While track and field, road and multi-terrain events have received comprehensive COVID-19 guidance for the resumption of licensed competitions, cross country has had to wait for a further announcement from England Athletics expected next week, commencing 14 September.

Naturally, there will be restrictions regarding numbers and social distancing away from the field of competition but the details will not be confirmed until 14 September at the earliest. Cliff Robinson, co-ordinator of the British Athletics Cross Challenge series, said: “With regards to Milton Keynes, we are presently looking at ways of how we can adapt the event in line with latest English Athletics guidelines to make a decision in late September. The athletes are obviously very keen to race.”

Subject to being able to follow the guidelines as published and there being no further resurgence of Coronavirus, the key domestic fixtures will include the National XC Relays at Mansfield on 31 October; National Inter-Counties Championships at Loughborough on 20 February and English National Championships in London on 6 March.

The 27th SPAR European XC Championships are scheduled for Dublin, Ireland on 13 December and the 44th World Championships are due to be held at Mount Panorama, Bathurst in Australia on 20 March. However, both are in some doubt due to continuing COVID-19 concerns.

Meanwhile, England Athletics was quick to make an announcement following the Prime Minister's statement on Wednesday (9 September) to clarify that athletics and running activity will not be affected by the new restrictions. The key part of the England Athletics announcement reads: "The Government has now confirmed to Sport England that organised sports and activities which have been through return to play protocols will be allowed to continue as before". The EA statement can be read here