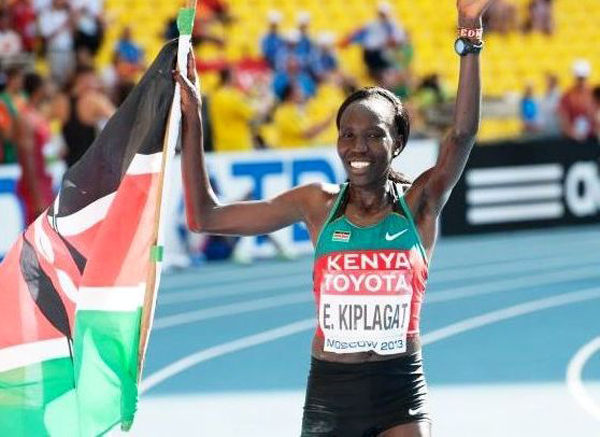 There is always an extra frisson of excitement when major marathon organisers can announce the return of a defending champion. Imagine the anticipation in Boston where the world's oldest 26.2 mile footrace can claim both men's and women's title holders are back to spearhead an elite field that includes 23 Olympians among 46 elite athletes from 13 nations.

Boston Marathon has been sponsored for the past 33 years by John Hancock, who host the John Hancock Sports and Fitness Expo at Seaport World Trade Centre. The race has been held for 122 years on Patriot’s Day and this falls next Monday (16 April) this year.

The pressure will be on the current IAAF World Champion, Geoffrey Kirui and twice former world champion Edna Kiplagat to deliver as trophy holders. Course records are held by Geoffrey Mutai (2:03:02) and Buzenesh Deba (2:19:59).

Boston retains its special aura as one of the world's most prestigious marathons due to its traditions, longevity and entry method via qualification times. Standard entry is only available to athletes under 35 years who have recorded 3:05 (men) or 3:35 (women). Examples of 'good for age' standards include M50 3:30 and W50 4:00 respectively.

This does not stop hundreds of British runners taking part every year and we will report on their success next week.

Our race listing partner Sports Tours International have travel packages including entry to Boston Marathon. Check out details on their website.