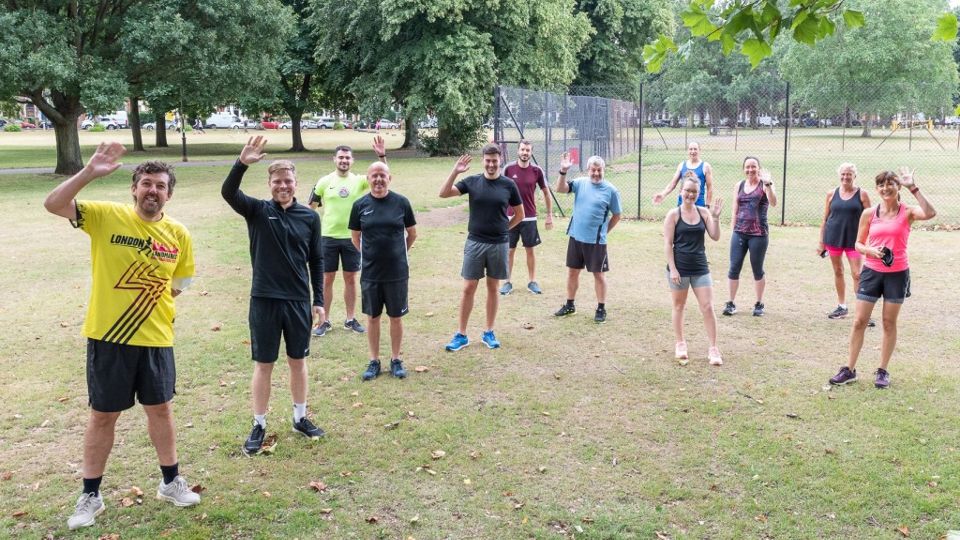 Virtual run, walk, wheel or cycle a choice of distances in 9 days for Team Daisy

There is something for everyone at the first Team Daisy Virtual Run taking place Saturday 19 September to Sunday 27 September. Participants have a variety of distances to choose from and run/walk/wheel/cycle, all within 9 days. The event is fundraising for local charities.

In 2018 the Chalmers Family lost their daughter Daisy at only 19 weeks and 5 days old. Subsequently Wayne Chalmers created a legacy for her and since then, Team Daisy has taken part in various events to raise awareness and funds for local and national charities.

It started with Wayne Chalmers and his son Lewis running 100km in 50 days to be followed by more running events, charity football matches and comedy nights. The Great North Run and the London Landmarks Half Marathon were on their list when the coronavirus pandemic arrived in the UK and the country went into lockdown.

During this time Wayne met Michelle Lewis of Running Tales podcast fame and together they came up with the idea of a virtual run. Team Daisy in conjunction with Step Forward with Lewis have created an event that is open to people of all abilities who run, walk, wheel or cycle a range of distances. The distances are 5 miles, 10 miles, 20 miles or 25+ miles and completed over 9 days.

Participants will receive a bespoke Team Daisy medal after completion.

There is a children’s only 10K with a limited edition medal.

The first Team Daisy Virtual Run has attracted a great deal of interest as confirmed by Wayne Chalmers who says: “We are very excited to be running this event and once again, the response has been fantastic. We still have some places so if you want to join us let us know.”