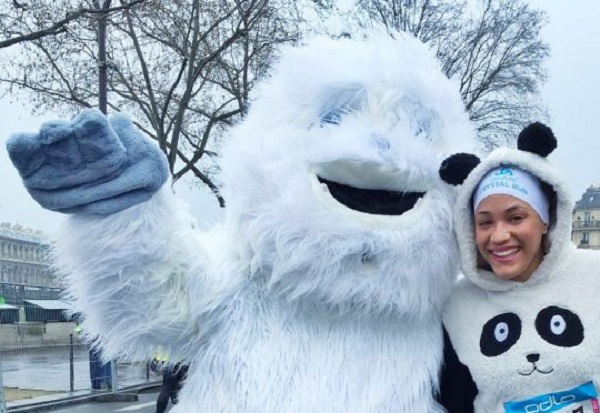 More than 16,500 runners went in search of the mythical Abominable Snowman at the Cancer Research UK London Winter Run 10k on Sunday (4 February). Arctic conditions in the capital added some authenticity to the hunt but a great big sign reading Yeti Cave on The Strand finally ended one of the greatest mysteries of our time.

The encounter with the three giant Yetis in their cave – a 15 metre long tunnel that only the bravest runners chose to enter – was added to traditional London Winter Run 10K experiences such as the Penguin Party, Polar Bear Hugs, Husky High Fives and winter-themed live music on this iconic tour of London landmarks.

This year's race coincided with World Cancer Day – a day for the world to unite in the fight against all cancers. Over the past 40 years cancer survival rates have doubled thanks to the research that has been funded by events such as Cancer Research UK London Winter Run, now firmly established as the largest 10k in London and second only to Virgin Money London Marathon in scale.

For a link to the full results and the London Winter Run website to register your interest in this sellout event next year visit runABC South race listings here.