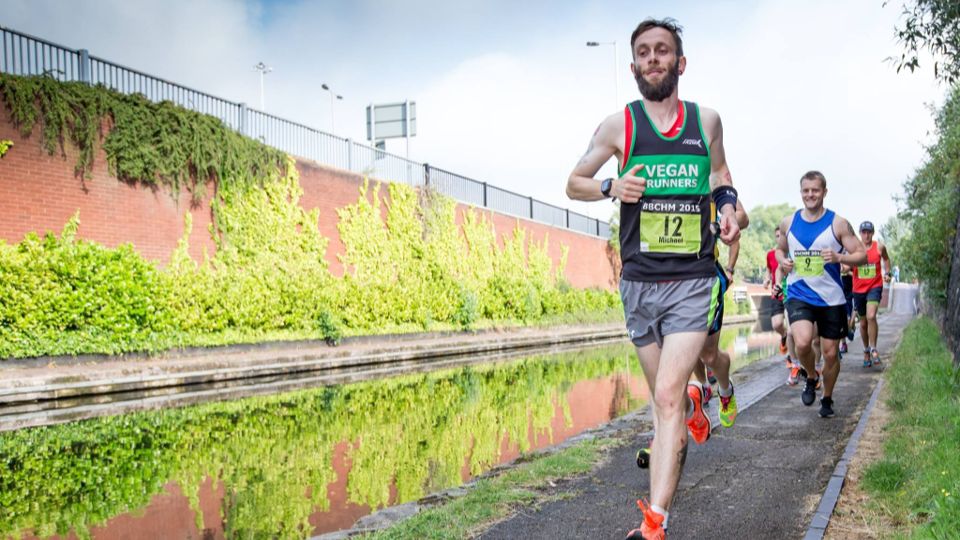 This summer favourite looking to be on point in July.

Less than 8 weeks until the return of Birmingham Black Country Half Marathon (Saturday 2 July) and everything is being put in place for a ‘bostin’ event to remember. An easy to follow course in attractive locations, floating drinks stations and liquid refreshment afterwards are incentives to enter and challenge yourself.

The Birmingham Black Country Half Marathon (BBCHM) has a different format to what is usually expected: runners are seeded into waves based upon their estimated finishing times with the first wave setting off at 8am and so on until 12 noon.

They start at Wolverhampton and follow a point-to-point course on canal towpaths which are mainly flat apart from bridges and locks. The surface ranges from gravel tracks to trails and pavement but all very runnable.There is a treat in store in the form of the Coseley Tunnel which is 360 yards long (or 329 metres) and was completed by Thomas Telford in 1837.

Some people are happy to complete whereas others want to compete and for those that do, there are the men’s and women’s course records to aim for and if broken, net a cool £250 :-)

Canal boats provide water and sports drinks every three miles as runners of all abilities, from newcomers to competitive athletes test themselves on this picturesque route. Organised by StuWeb Events, it is popular with running clubs who enter a team then relax afterwards via the bars and pubs in Brindley Place, Birmingham.

It's Chip timed, traffic-free and has a big city atmosphere at the finish where finishers receive a bespoke medal and goody bag memento.

Thinking of signing up? Enter the Birmingham Black Country Half Marathon before 5 June and receive a free, personalised race number.