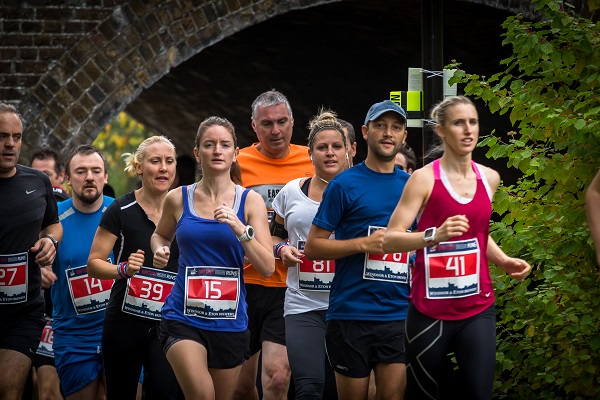 Thirsting For Success At Beer Run

Many runners enjoy a beer or two. As part of a balanced diet and hydration regime the amber nectar has a positive part to play and now British Beer Run - Windsor allows us to combine both passions and celebrate our sporting achievements in style. The only problem – we have to wait until 13 October to quench our thirst for success.

For well over 300 years, Windsor Ales were famous amongst rich and poor. On St George's Day 2010, some 79 years after the closure of Windsor’s last brewery, four friends came together to bring brewing back to these two famous Berkshire towns. Since then, Windsor & Eton Brewery has been producing a variety of great quality cask, keg and bottled beer – Guardsman Best Bitter being the first. They have gone on to produce over 40 different cask and keg beers, sold nationally as well as locally in Windsor.

British Beer Run - Windsor is promoted by award-winning organisers aat-events and Fullsteam events and features chip-timed half marathon, 10k and 5k trail runs along the beautiful River Thames path. Unlike the beer, the races are flat and offer glorious views of Windsor Castle and the Great Western Railway viaduct designed by Isambard Kingdom Brunel.

If that sounds like far too much running, the 1k is the event for you. Run or walk at your own pace before receiving a large beer-themed medal, hot food, music and two free beers with the rest of the runners - there really is no excuse not to get involved!

There is also a shorter Family Fun Run for those with young children which follows footpaths within Alexandra Gardens and is rewarded with a fun run medal.