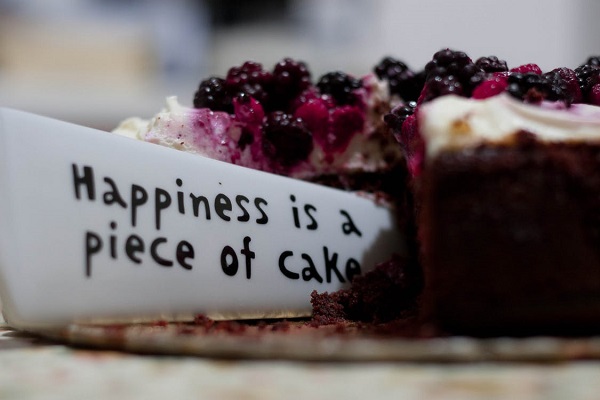 The regime suggested in our story title might just be the unorthodox training programme followed by the Baker's Dozen in their build-up to Virgin Money London Marathon. Hoping their charity funds will rise as well as their scones are 13 stars of Great British Bake Off, who will swap their pastry choux for running shoes on 22 April, 2018.

The team of 13 cake connoisseurs, aged 21 to 63, with varying levels of fitness and running experience, will be encouraging each other through the months of training with motivational camaraderie and, of course, baked goodies.

The friendly competition between the Baker’s Dozen is not just about who will be first to reach the famous finish on The Mall but also who can produce the best marathon-inspired treats. Keep an eye on their Instagram accounts for some post-training indulgence and inspiration.

The full Baker’s Dozen are: