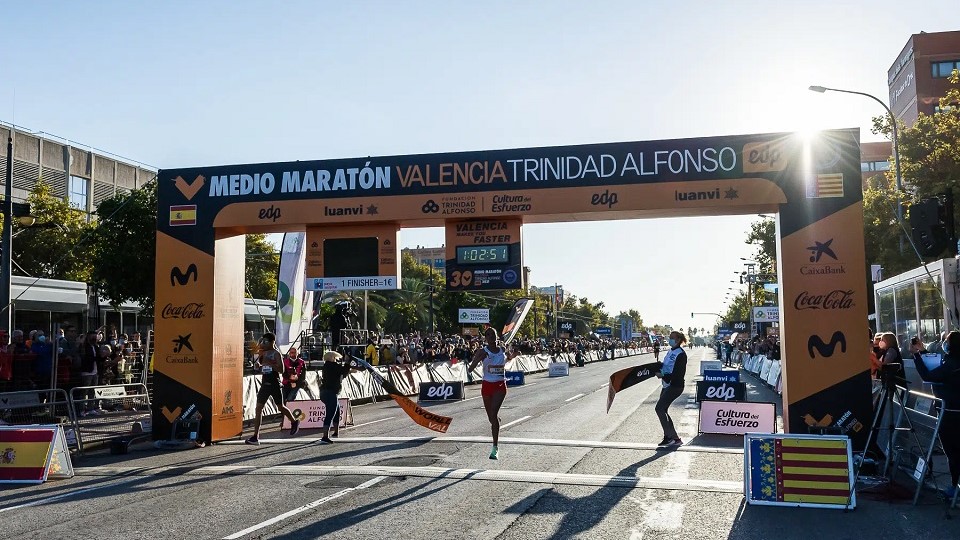 We crunch the numbers and reckon the answer is yes...and no!

If we thought 2020 was a funny old year, 2021 came along and we had to recalibrate our understanding of what was 'normal'. The Tokyo Olympics were delayed by a year, almost cancelled, then went ahead in empty stadia. The world was put in suspended animation by Covid, then entered a strange phase of stop/start recovery measures that made planning for anything near impossible.

Somehow, elite athletics continued and the world's best endurance athletes actually made astonishing progress, with many world records falling. If we take the half marathon as an example, there have been eight revisions of the world's fastest times in the past two years. This is in stark contrast to the full marathon, where there has been no world record progression in the past two years – giving rise to the prospect of something spectacular in 2022.

The women's marathon records are separated into women-only and mixed-gender times – the thinking being that women racing with men would have an advantage. The current record holders are Mary Keitany (2:17:01, London 2017) and Brigid Kosgei (2:14:04, Chicago 2019).

Does the progress made at half marathon recently indicate a breakthrough is likely at the full marathon? In the case of the men, probably not. But it's a different story for the women, who are rapidly closing the gap on men's performances.

Kibiwott Kandie (57:32 in 2020) and Jacob Kiplimo (57:31 in 2021) are the closely matched most recent men's half marathon world record holders but neither has made an impression at the full marathon. Kandie was only 9th on his debut in New York 2021 (2:13:43) and Kiplimo is yet to venture into marathon racing.

Meanwhile, Peres Jepchirchir (1:05:16) owns the women-only record, having broken it twice in a month last year, and Letesenbet Gidey (1:02:52 in 2021) is the mixed-gender holder. With the women setting six half marathon records within two years and the gap between twice the half marathon record and the full marathon record being 8:20, the stats do seem to favour more progress at 26.2 miles for women.