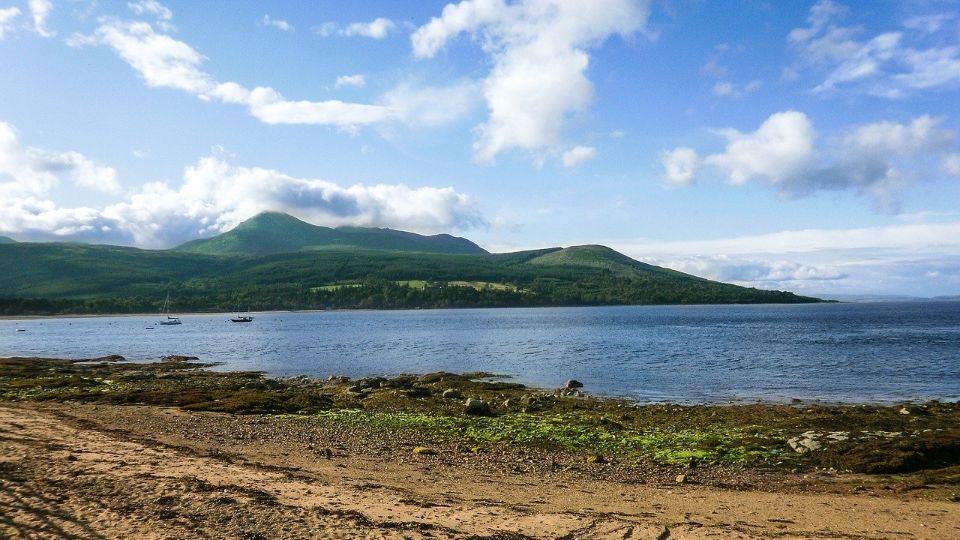 The first ‘official’ 10k race in more than two years will be held on the island of Arran next month.

Organised by the Arran Runners, the Brodick Glencloy trail race is the club’s first formal event since 2019.

Dubbed ‘Scotland in Miniature’, Scotland’s seventh largest island offers runners a mix of everything – and this trail race – to be held on Sunday, 15 August – is no exception.

As the club themselves say, “The Isle of Arran is one of the most beautiful places in the world to run, and we love sharing that pleasure with the running public at large.”

Just 400 yards of the approximately 10k long route will be on tarmac, with the rest of the course being a mix of grass, rough footpath and forestry road. In addition to a mix of terrain, runners should also expect about 600 feet of climbing over the whole course from its sea level start.

Starting and finishing in Brodick, the route takes in the West Mayish estate, the Old Lamlash Road footpath, Glen Cloy and the Cloy burn.

With restrictions currently in place on ferry numbers, organisers advise that travellers from the Mainland hoping to make the trip should contact Calmac before making firm plans.

Race numbers are capped at 100, with a minimum age of 16 for those taking part.