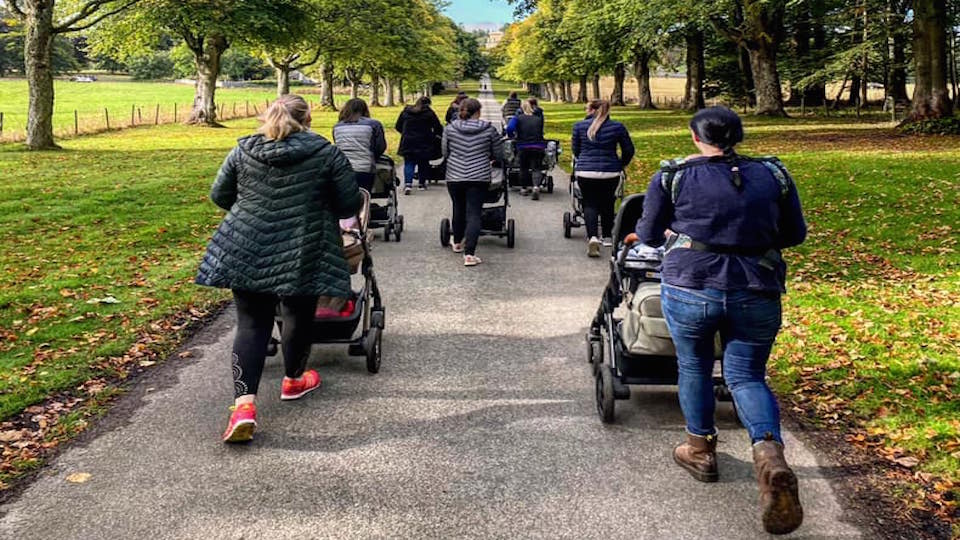 jogscotland awards celebrate winners in a ‘year like no other’

The winners of the 2020 4J Studios jogscotland Awards were announced on Saturday night at a special online awards show.

The ceremony, hosted by Bryan Burnett, proved that even in a year unlike any other, there was still plenty for jogscotland to celebrate.

Diane Davidson of Jed Joggers was named Achiever of the Year. After running with Ben Smith on his 401 Challenge boosted her confidence, Davidson took on the Jed Ultra. Since then she has earned a silver medal at the GB Ultra Manchester to Liverpool, completed a 24-hour track event for charity, and finished first female in a virtual Lands End to John O’Groats challenge. Davidson also continues to support her fellow group members and works with local schools to encourage young people to run.

Jog Leader of the Year was awarded jointly, to Alan Falconer and Suzanne Mattison of Inverness jogscotland. Over lockdown, Falconer set many challenges to keep his members active and enthusiastic, from running bingo to ‘supermarket sweeps’. In turn, Mattison logged every single one of the 25,000 miles that their members ran: enough to go round the world. The pair's constant encouragement and support meant that their members not only endured lockdown but also thrived, with many improving their running, becoming more confident at running solo and exploring their own city.

jogscotland Group of the Year 2020 went to Jiggly Joggers, founded in 2018 in the East End of Glasgow as a way to provide an ‘inclusive, non-judgmental group for plus-sized women with little or no running experience’.

Over the past three years, the number of Jiggly Joggers has grown over ten fold, founder Elaine Leitch has received the Glasgow Lord Provost’s special recognition award, and the group as a whole has been awarded Big Lottery funding to allow them to expand further. During lockdown the group raised money for local charities through socially distant relays, arranged food parcels for the local food bank and donated treats to care home workers. More than just a jog group, Jiggly Joggers is recognised as a place for women to support, and be supported by, other women.

In further recognition of the importance of mental health, the SAMH Mental Wellbeing Award was awarded to Mums on the Run Inverurie, a group with maternal mental health at its forefront.

Founded as a way to support new mums in returning to exercise safely, Mums on the Run Inverurie moved online during lockdown – taking its ‘wonderful sense of community spirit’ along with it. The group continued to offer its members structure through the long months of lockdown with weekly online challenges and virtual social events, and also held a day-long virtual relay to raise money for a local charity supporting maternal mental health.