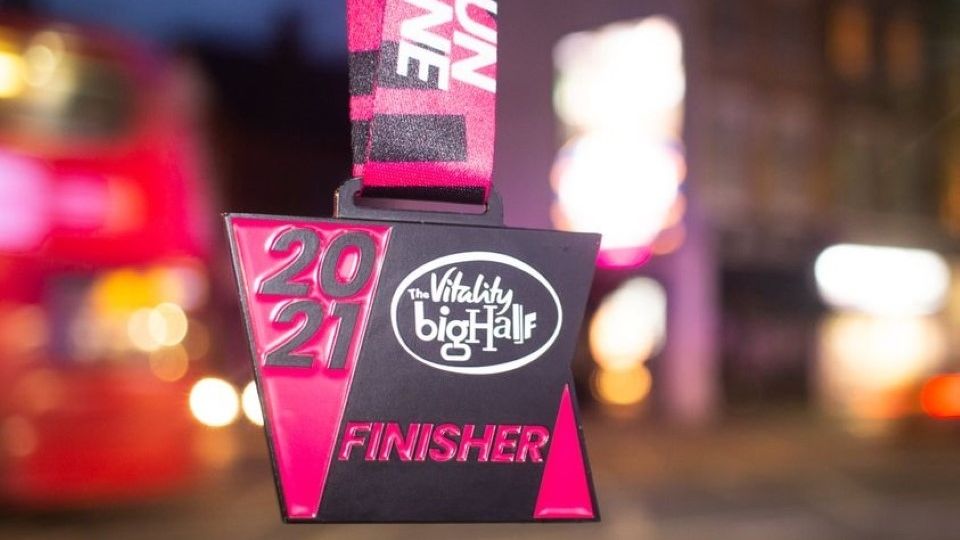 Purdue and Smith headline The Vitality Big Half

Battle of Britain expected at Big Half on Sunday

The Vitality Big Half will be a battle of Britain as the nation's best exponents of the 13.1-mile discipline go head-to-head on the closed roads of the capital on Sunday (22 August).

Twice champion (2018/2019) Charlotte Purdue – who missed the official Olympic Marathon Trial with injury and subsequently was not selected for Tokyo – will be back for her first race since finishing runner-up in 68:23 in the Kagawe Marugame International Half Marathon, Japan in February 2020.

Purdue, of the famous Aldershot club, is the third-fastest Briton all-time (68:08) and holds the Vitality Big Half course record (70:29) set at the inaugural race in 2019. But she isn't perhaps the favourite due to her enforced absence and the 2021 UK rankings are headed by Samatha Harrison (Charnwood) with her PB 69:48 at the Cheshire Elite Half Marathon.

The women's field is peppered with internationals, including Swansea's Verity Ockenden – the bronze medal winner in the European Indoor Championships in March – who has been tearing up the tracks with PBs at 5,000m (15:03.51) and 10,000m (31:43.70) this summer.

An estimated 11,000 runners are expected to take part in the community event that celebrates the diversity of London, and in particular, the four Borough's that the race traverses: Tower Hamlets, Southwark, Lewisham and Greenwich.

Hugh Brasher, Event Director said: "In Charlotte Purdue and Jake Smith we have got some of the fastest ever Britons over the half marathon distance, so we are really excited to see what they and the rest of the top-class British field can do at The Vitality Big Half this year.”

The Vitality Big Half will be shown live and in full on the BBC Red Button from 8:15am on Sunday. The race starts near Tower Bridge and finishes beside historic Cutty Sark in Greenwich. Also taking place is The Vitality Big Mile for all ages and abilities, starting at 2:30pm.