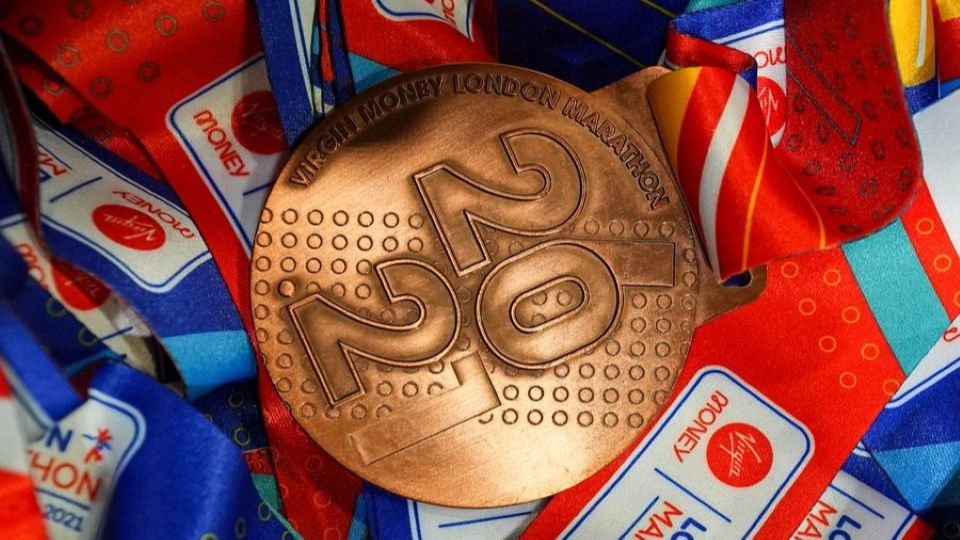 It's up there with the FI British Grand Prix, Boat Race, Six Nations Rugby, Grand National, Wimbledon Tennis Championships, and the FA Cup Final and it's back on Sunday (3 October). Arguably the world's greatest 26.2-mile footrace returns to its rightful home when up to 40,000 runners will take to the streets of London for the 41st Virgin Money London Marathon

This iconic sporting event returns to its former glory after last year's elite-only race on a multi-lap course in St James' Park. Both winners from last October are back to defend their titles at a very different, mass participation event this year. World record holder Brigid Kosgei (Kenya) and Shura Kitata (Ethiopia) are the defending champions and both will be hoping to hold onto their crowns.

Kosgei is the hot favourite to claim her third London victory in the women's race. Her world record 2:14:04 is four minutes faster than her nearest opponents have managed to date, yet she was surprisingly beaten to the Olympic gold in Japan two months ago by Peres Jepchirchir, who does not start in London.

Kitata was one of many DNFs in Sapporo but he has a good record in London, with second in 2018 and fourth in 2019 before his shock win last year. However, he is only seventh-ranked on time among London's elite men with 2:04:49 set in London in 2018. The fastest, on paper at least, is fellow Ethiopian Birhanu Legese (2:02:48) and for the first time ever London will feature six men who have broken 2:04.

There will be hot competition among the best of British endurance talent and among those with a point to prove are Charlotte Purdue (Aldershot) who was not selected for Tokyo 2020 despite being the first GB athlete in the 2019 London Marathon in a PB 2:25:38 – fourth fastest ever UK women's time.

The British men's leader is Jonny Mellor (Liverpool Harriers, 2:10:03) who was the best domestic athlete in last year's London race but missed out on Tokyo after picking up an ankle injury prior to the official trial race in Kew Gardens in March.

VMLM 2021 returns to the traditional Greenwich to Westminster course and will be held in a hybrid format that will see up to 40,000 virtual runners complete their own marathon on a course of their choosing at any time on Sunday, making this the world's biggest-ever combined running event.

The theme for the mass event this year is #WeRunTogether as Event Director, Hugh Brasher explained: “On Sunday 3 October, wherever people are running their marathon – whether it be on the streets of London, or anywhere else in the world as part of the virtual event – they will do it together. That is what makes the London Marathon so special. We are one family. We Run Together.”

London Marathon Events has released this short, inspiring film with words written and narrated by spoken word artist and rapper John Bernard to get you in the mood...