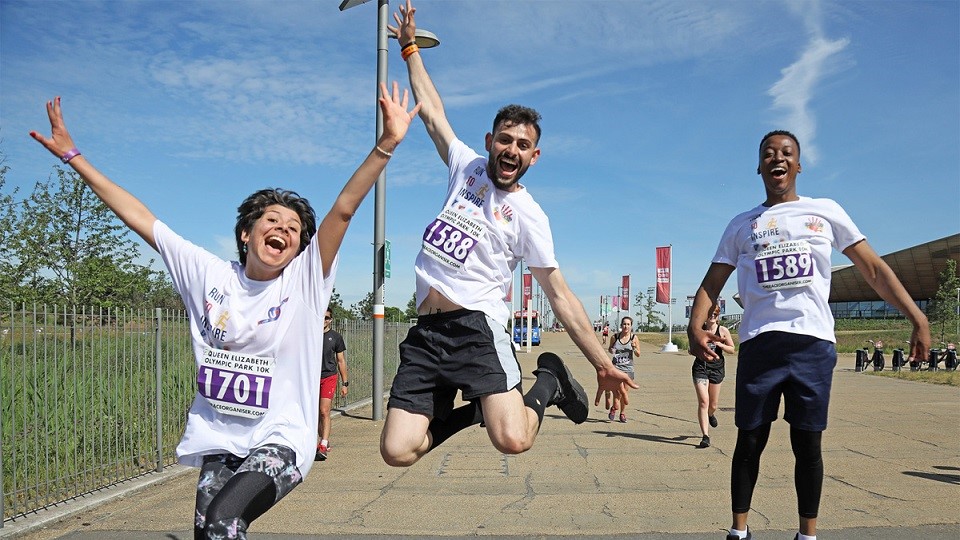 The Race Organiser has had a capital idea...

We all need a little extra motivation to compete these days. After all, it's been a long haul through COVID and life is taking a little longer than expected to resemble normal again.

With that in mind, The Race Organiser has had a capital idea! The London Parks Series Grand Prix not only attracts a discounted entry fee compared to individual race entries but also puts eligible participants potentially on course for cumulative awards.

Every competitor who signs up and completes all three qualifying races over 5K or 10K will receive an epic souvenir medal and a chance to accumulate points throughout the series, and as we all know – points make prizes!

Grand Prix qualified runners score 50 points for first place, 49 points for second and so on, and everyone from 50th position down scores one point (so no UK Eurovision scores!). At the end of the series, all the points are tallied and prizes are awarded to the top three overall and various age-group categories in both male and female sections.

The venues selected are Battersea Park, The Regent's Park, and Queen Elizabeth Olympic Park (pictured). The London Parks Series Grand Prix dates and locations for 2021 are:

To secure your place and discounted series entry fee you will need to enter all three races at your chosen distance in advance of 22nd August.

If you fancy a trial run before committing to the full series you could try Queen Elizabeth Park 10K on Saturday (7th August) where you will run in the footsteps of legends on a flat, smooth course while being inspired by the Olympic sporting venues including the London Stadium, London Aquatics Centre, Copper Box Arena, Lee Valley VeloPark and Lee Valley Hockey and Tennis Centre.