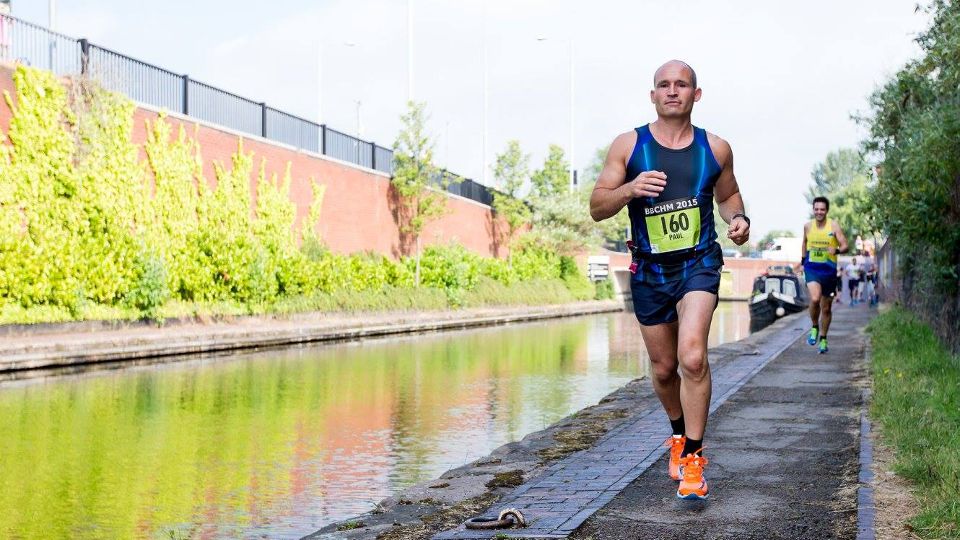 Birmingham Black Country Half a race against time

Waves at the beginning and waves of applause at the end.

The Birmingham Black Country Half Marathon (BBCHM) from StuWeb Events isn’t your usual 13.1 mile race. Scheduled for Saturday 2 July it uses a time trial format where runners are grouped or seeded in waves according to their estimated finishing times, making it accessible to all.

We are all used to start waves which have become a familiar feature at races where runners are organised into colour coded groups to prevent bottlenecks, especially at large scale events. Staggered starts were also implemented for social distancing reasons as part of the Covid-19 regulations, replacing the traditional mass start albeit as a temporary measure.

What’s different in this race is a system based upon predicted run times and waves that begin every 15 minutes with the first at 8.40am – the Elite Men - followed by the Elite Women at 8.50am then everyone else afterwards. The last wave is at 12.50pm.

Participants follow a course which is mainly flat apart from bridges and locks on canal towpaths from Wolverhampton to Brindley Place, Birmingham. The terrain is a mix of smooth pavement, trails and gravel tracks so nothing tricky or extreme.

There are narrowboats acting as water stations every three miles to keep everyone well hydrated as they take in the surroundings and wildlife on their journey which includes the 360 metre Coseley Tunnel. It should be nice and cool running through there on a hot midsummer’s day.

A lively finish line waits at Brindley Place - a hub for bars, pubs and restaurants and perfect for post-race celebrations. Be cheered across the line, collect your bespoke medal and goody bag then recover with a well-earned drink or several.

Accept the challenge and enter the Birmingham Black Country Half Marathon.