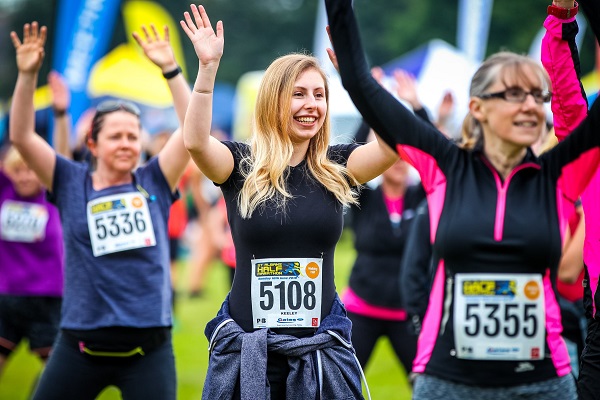 Ready to go again at classic St Albans Half

We visit Hertfordshire for our featured event this weekend. The St Albans Half Marathon takes place on Sunday (9 June) from historic Verulamium Park and up to 5,000 are expected to take part in the main race, supporting 5K or 1.5 mile fun run or the unusual walking half marathon.

Verulamium Park is set in 100 acres of beautiful greenery and is named after the Roman city of Verulamium on which it stands. The City walls and the outline of the main London Gate can still be seen. Park attractions include an ornamental lake and the Ver River Trail and in 1923 the site was the first of its kind in the country to be listed as a Scheduled Ancient Monument.

The route runs out to Batchwood Golf Course before heading south to the lively spectator zone at the Hollybush pub, passed at six and again at 10 miles, before the return to Verulamium Park and a grandstand finish in the Runners Village beside the athletics track. Xempo Pacers will keep runners on course for target times from 1:30 to 2:20.

The first event was held in 1982 as a charity fund raiser for a hospital scanner. There were 1,300 competitors who each paid £1 to run. The inaugural winners were local athletes Kirk Dumpleton and schoolteacher Irene Peatie. Four athletes are known to have completed every race. The ever presents are Duncan Burgoyne, Tony Crocker, Paula Wise and race founder Phil Gibson. The fastest time recorded to date is 1:09:58 by policeman David Mitchinson in 2011.