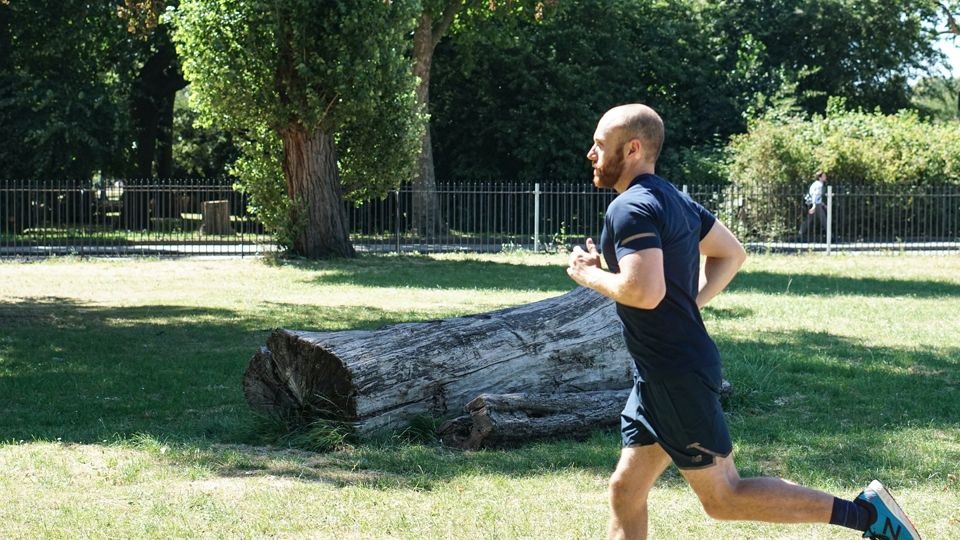 Owen Hind leaves them behind in Canterbury

Sporting Events UK kept the show on the road with the University of Kent Canterbury 10K going ahead, with several COVID-secure modifications, on Sunday (16 August). There were 139 finishers in 1:43:59.

The race started at the Old Pavilion at the famous seat of learning, founded in 1965, and follows part of the historic Crab and Winkle Way – one of the first railway lines to be built in Britain that is now a popular cycle path between Canterbury and Whitstable, on which you can walk, run or ride from cloisters to oysters!

The race has been held annually since 2015 and the fastest women's time is 39:47 by W50 Tina Oldershaw in 2018. Owen Hind's time this year is easily the best to date, although the course was modified from previous editions to allow for social distancing and overtaking.

The organisers had tested their COVID-secure race arrangements, including a rolling start in waves with the fastest runners starting first, at the Smugglers 10K on the seafront from Minnis Bay to Reculver two weeks earlier.

Smugglers 10K starts with a real cannon firing and features live muskets, music and pirates. Jonathan Westlake (36:08) shot into an early lead he was not to give up and Laura Archer (45:33) was also gunning for victory in the women's race. There were 201 finishers in 1:44:30.