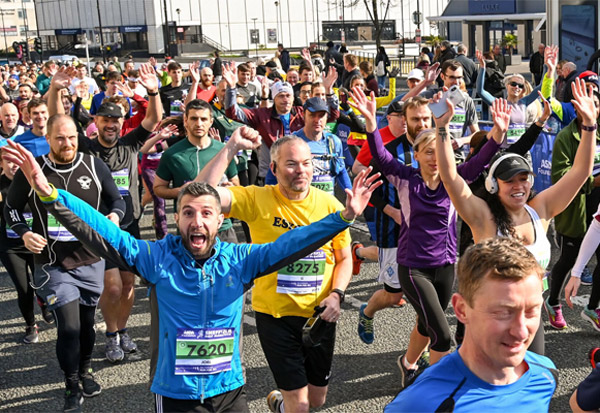 7,000 battle hard for victory at Sheffield Half Marathon

Forget music – today the hill was alive with the sound of runners of all ages and abilities tackling the 13.1 miles of the Asda Foundation Sheffield Half Marathon. A taxing mile-long climb up Ringinglow Road is a key feature of the event but it proved no match for the thousands of participants who conquered the hill and were rewarded with wonderful views of the Peak District.

The run, which is expected to raise tens of thousands of pounds for charity, started in Arundel Gate and followed a course that took the field along Ecclesall Road, Knowle Lane, Ringinglow Road, Sheephill Road, Hathersage Road, Limb Lane and then back down into the city centre for the big finish near the Town Hall on Pinstone Street.

Large crowds in the city centre created a special atmosphere as they cheered the runners to the finish line.

Many of the runners were also competing for the prized Keith Ibbotson Millennium Trophy as they ran with colleagues, family and friends in the Team Challenge. This year was the first time that the trophy had been competed for since 2012 in memory of the late Sheffield City Council servant.

Full results for Sheffield Half Marathon and all the other weekend races now showing on runABC North race listing. 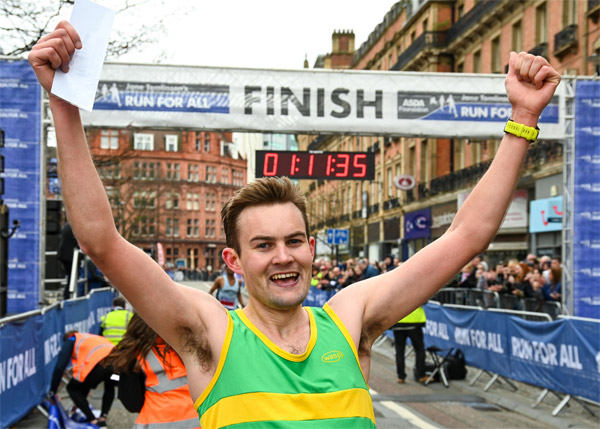