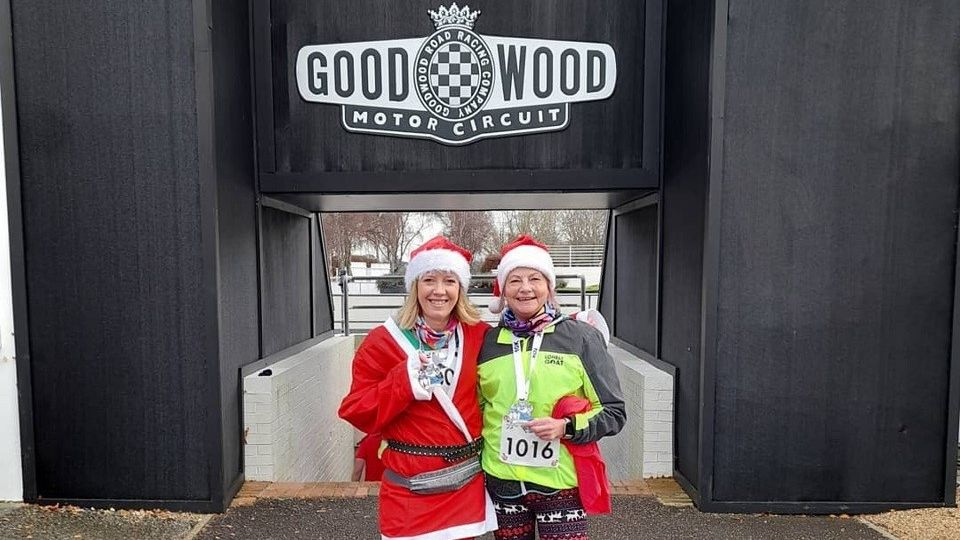 On a hectic post-lockdown weekend in the South of England the best attended event was RunThrough's Goodwood Running Grand Prix at the Sussex motor racing circuit on Sunday 6 December.

Just over 1,100 competed in wave-started races at 5K, 10K, half marathon, 20 miles and marathon held on the only classic motor racing circuit in the world to remain entirely in its original form since opening to the public in September 1948 to host Britain's first post-war motor race.

It was cold and there was a stiff breeze as usual at this venue but there were some impressive performances as the chequered flag fell. Perhaps top of the tree for quality was Ewan Cameron's marathon PB by just over three minutes to win in 2:19:17. The Victoria Park & Tower Hamlets M40 master now ranks 12th in UK this year and is the second fastest M40.