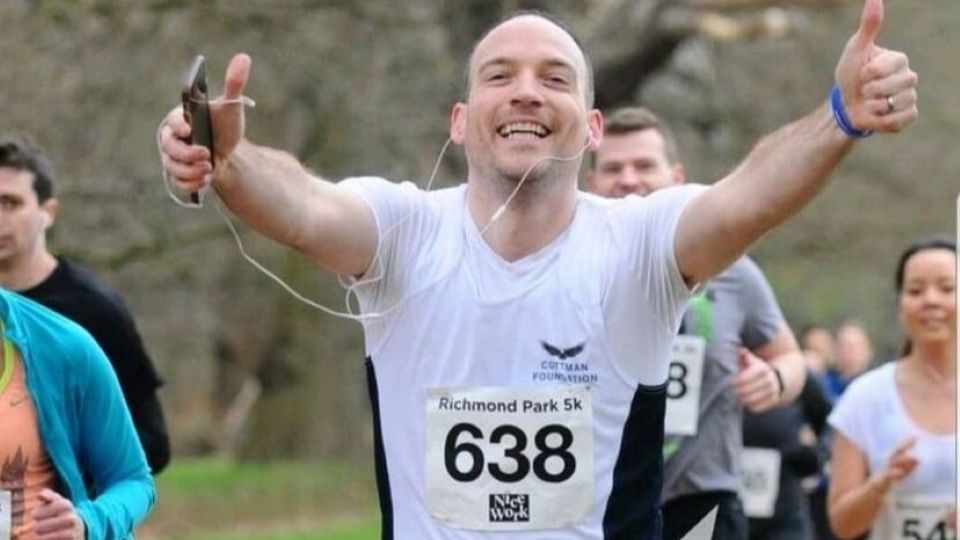 The Romney Marsh 10K (219 finishers) and Richmond Christmas 10K and 5K (147 finishers) on Sunday 13 December were among the final events for Nice Work founding partners Martin and Cathy Burke to organise before they step down after 30 years at the helm.

Martin and Cathy have built the Sussex-based business into a large and successful race management company, with arguably the biggest portfolio in the country. They will retire at the end of this difficult year and have already started handing over the reins to the new owners, Active House Solutions, who are well known to Nice Work through their long association with the Mid Sussex Marathon Weekend.

Martin and Cathy's farewell tour included the 11th Romney Marsh 10K where the highlights were a plethora of PBs on the pancake-flat New Romney course in Kent, most notably by race winner Ed Bovingdon (Istead & Ifield Harriers, 31:03). Ed set a new course record ahead of junior Charlie Brisley (Invicta East Kent, 31:13) and Louis Small (Ashford AC, 31:27 PB) - with all three inside the old record.

Meanwhile, over at Sheen Gate, Richmond Park an assortment of Christmas-themed outfits lifted the spirits just before London was plunged into Tier 3 restrictions. The course is held entirely within the picturesque park on a 5km lap of tracks, trails, and footpaths – two laps for the 10K.