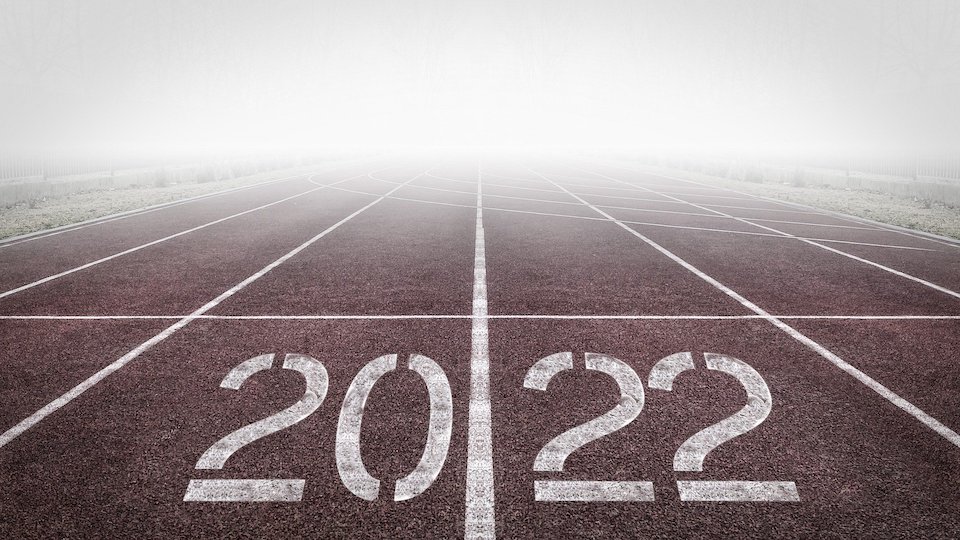 Resolve to run at New Year

Plenty of options to hit the ground running in 2022

Scottish runners looking to start 2022 as they mean to go on have a few options for blowing out the cobwebs over the New Year break.

Runners in the North East were saddened to learn of the cancellation of the 2022 Lumphanan Detox 10K (Sunday, 2 January) back in September, an event which long held the honour of being the earliest 10K in the Scottish race calendar.

But they can now take heart – and a bit of a detour – to take part in a 5K or 10K at the fifth annual Loch Morlich Running Festival on Sunday, 2 January. The festival used to be held in August, but moved to its New Year slot at the start of 2021.

Runners in the west of Scotland can head out to Beith, Ayrshire for the Beith Harriers New Year 10K Road Race (Sunday, 2 January). To get everyone’s blood pumping, the event will feature a high-energy warm-up at the start; all runners will get a medal and a Beith Harriers kit bag at the finish. Entries are open to all runners over the age of 15 and are limited to 300.

The Bellahouston Park edition of Acorn Trails South by Five series will also be held on the same day. In addition to giving runners a much needed airing, some of the funds raised from the six 5K long runs in Glasgow’s parks will benefit Shawlands animal charity Give A Dog A Bone.

But Perthshire’s runners might be the clearest-headed of them all. Hosted by Blairgowrie Runners, their first race of the year will be held on New Year’s Day itself.  The 3.9-mile long Blairgowrie and Rattray New Year’s Day Fun Run and Walk will start at lunchtime – time enough for some of the more minor hangovers to wear off.

At press time, some of parkrun's festive season events were still being confirmed; runABC Scotland will keep you posted.