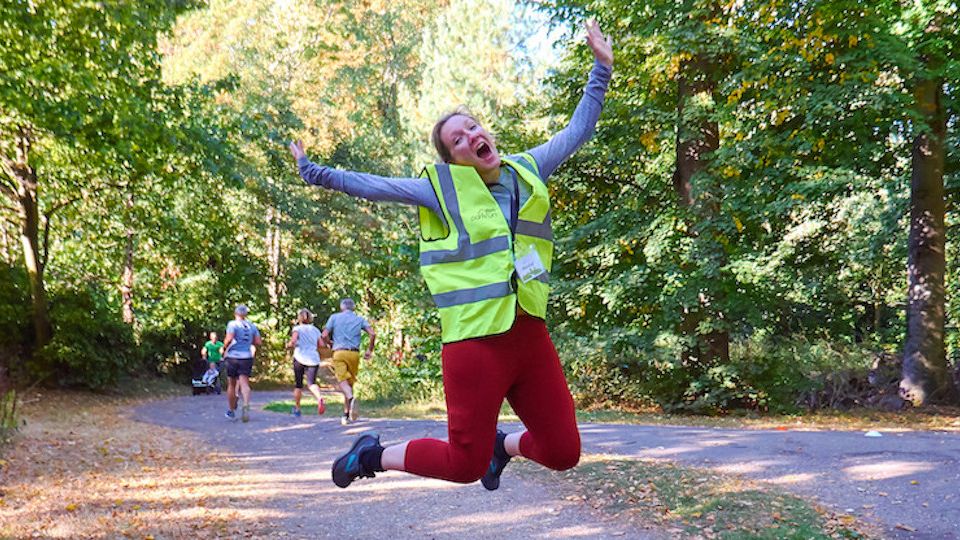 After setbacks in England, ‘significant progress’ in negotiations brings good news for the rest of the home nations

Parkrun has announced that it hopes to restart its 5k events in Scotland on Saturday, 3 July.

Scotland’s 2k junior parkruns are scheduled to resume even earlier, on Sunday, 20 June.

The news comes after parkrun’s announcement on Friday that the restarting of its English events would be delayed until Saturday, 26 June. The organisation also hopes to restart its events in Northern Ireland on the same date.

Parkrun says that ‘work is ongoing to achieve the clarity needed to confirm’ the restarts in both Scotland and Northern Ireland and are hopeful of being able to announce a date for Wales soon.

A further update on the situation in England – where permission from a significant number of landowners is still being sought – is expected on 11 June.

The resumption of parkrun in Scotland will coincide with the ‘Thank You parkrun’ celebrations planned for the weekend of 3–4 July to tie in with National Thank You Day – subject to events returning to England as planned the weekend before.

All parkrunners across the country will be encouraged to come together to hold post-event ‘Thank You’ brunches or picnics to thank ‘those who have helped each other through the last 18 months’.

Parkrun encourages a ‘special focus on local event organisers for helping to keep the community together’ as well as on the ‘landowners and staff who have kept our parks and open spaces available during the pandemic’.