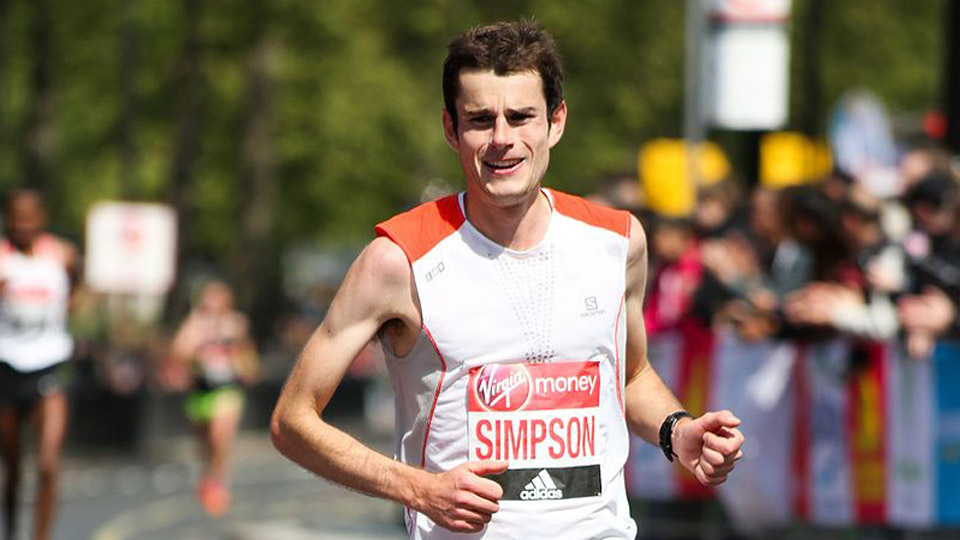 This year’s trials will be run on a closed, lapped course at the Royal Botanic Gardens in Kew, South-West London, starting at 8am and streamed live on the British Athletics website.

Two of Scotland’s other strong contenders for the limited places have already been ruled out: Steph Twell to focus on earning a 10,000m place and Rio Olympian Derek Hawkins through serious injury. Derek’s brother Callum has already been pre-selected for a place and is expected to offer his services as a pacer for some of the 14 laps due to be run by the Olympic hopefuls on Friday.

The two fastest men and two fastest women from the mixed-field course will earn selection for the Tokyo Games provided those times meet the qualifying standard:  2.11.30 for men and 2.29.30 for women.

If none of the athletes meet the standard on Friday, other runners who’ve met the standard during the qualifying window – like Twell – could be selected.

Simpson – whose marathon PB is 2.14.56 – will face strong competition from 14 others, including Ben Connor. He ran faster than the Olympic qualifying standard at London Marathon last year and thus only needs to finish second at Kew to book his ticket to Tokyo.

As the fastest in the 17-strong women’s field, Steph Davis may have an ‘easier’ time of it than Simpson. Like Connor in the men’s race, Davis ran inside the qualifying standard at Valencia in 2019 (2.27.40).

But whoever is selected to represent Team GB&NI on Friday won’t benefit from any support from cheering British fans: the Tokyo Olympics organising committee have recently confirmed that overseas spectators will not be allowed into the country due to the ongoing pandemic.

Instead, they tweeted (@Tokyo2020), the committee promises they ‘will continue to deliver a safe and secure Games in the hopes that they will be a light of hope’.