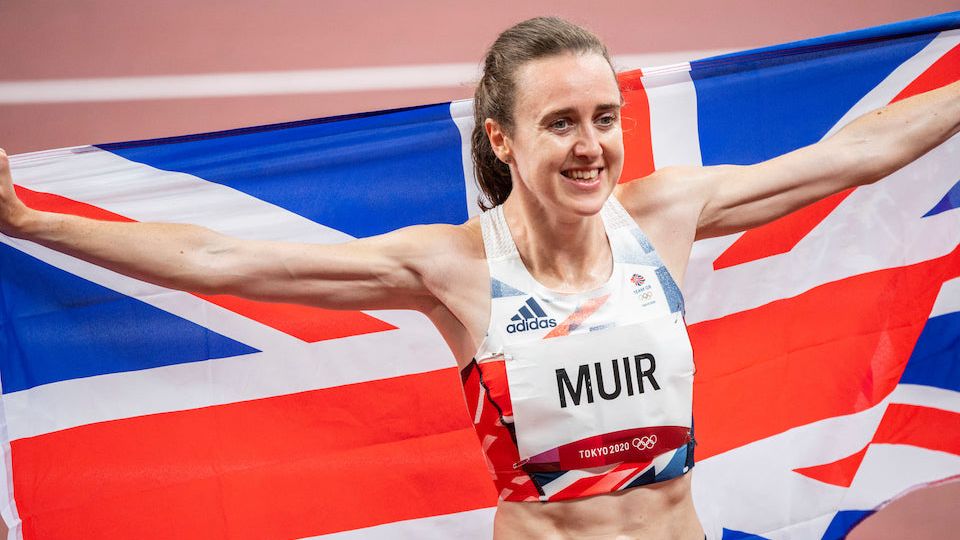 It took until the closing weekend of Tokyo 2020 for medals to come to Scots runners, but when they did come, they came in style.

Laura Muir ran the race of her life in the 1500m final to claim silver, making rival Sifan Hassan settle for bronze and setting a new PB and British record of 3:54.50 along the way.

Speaking after her run, the Dundee Hawkhill Harrier told scottishathletics, ‘Missing out in global finals since 2015, coming fourth, fifth twice, sixth and seventh, and then for my first global medal not only to be an Olympic one but a silver and against the calibre of that field as well, and a British record just to top it off too, I couldn’t be happier.'

Muir’s medal was the first to be earned by an individual Scottish Olympian for 33 years – but it didn’t take long for another to appear.

Less than 24 hours later, Edinburgh AC’s Josh Kerr had his turn on the 1500m podium, earning a bronze medal for a Scottish-record setting run of 3.29.05 – just 4/100ths of second off silver-medal pace. The race, in which fellow Scot Jake Wightman finished 10th – was won in a new Olympic record time of 3.28.32 by Norway’s Jakob Ingebrigtsen.

Hot, humid conditions both on and off the track made the going tough for the other Scottish athletes running after medals. Eilish McColgan finished ninth in the 10,000m final, in a race in which many other athletes dropped out.

Over in the men’s 5000m, Andy Butchart finished 11th, in the second Olympic final of his career.

Speaking after her efforts, Davis reflected: ‘You can’t go out too fast. I stayed at the back of the pack, I watched them go and that was ok. I didn’t panic, stayed patient. I am an Olympian and I can’t believe it!’

The conditions were slightly more forgiving for the men’s marathon on Sunday, but that didn’t help Callum Hawkins, who dropped out with ankle issues after the half-way point.