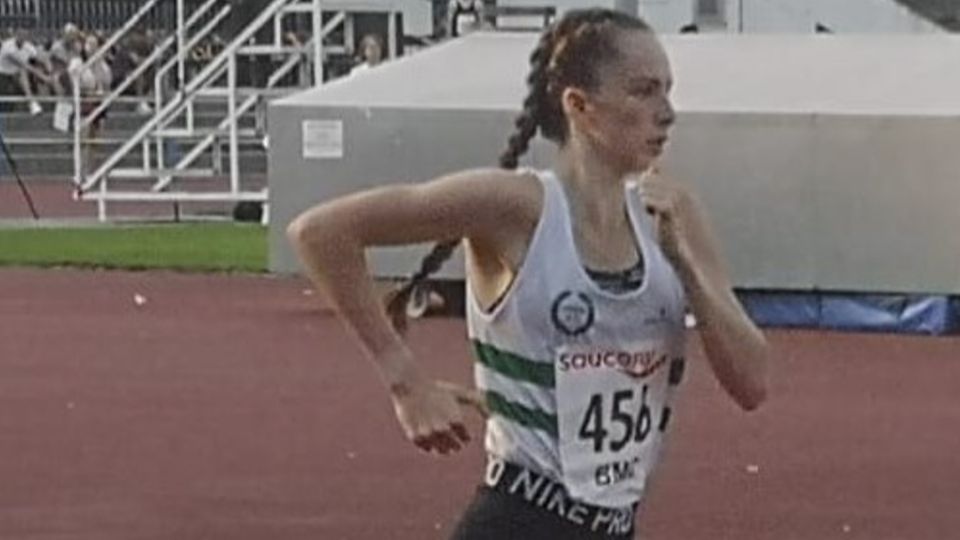 Where’s there a win there’s Wirral whose team of talented young athletes with an average age of 19 triumphed in the National Round of the England Athletics (EA) Virtual Road Relay Competition. A particularly impressive performance from their women’s team sealed the victory for Wirral AC who faced stiff competition from big name clubs in England.

The team’s success can be attributed to the Wirral Endurance Programme and their personalised coaching system that helps its athletes reach their potential. Set up four years ago, the aim was to build a highly motivated squad that can compete at the highest levels in the sport. Their international level coaching is paying off as is the focus on developing the women’s side of the club as their female athletes flourish in local, national and international events.

The Virtual Road Relay Competition was created by England Athletics as a way for clubs to remain competitive during the pandemic. Free to enter, it consists of a Qualifying Round, National Round and an International Round and is open to mixed teams of eight (four men and four women) who each run a 5 mile (8km) leg.

It was a close run thing for Wirral AC as Team Manager Ronan Kearney confirms: “It was a nerve wracking event as the team only took the lead in the last few minutes and in the end we only won by 21 seconds after 40 miles of racing. We are proud to be representing England in the International Round in March. We are only four years into the 10 year plan to develop the strongest endurance programme in the country and have a fantastic group of younger athletes keen to follow in the footsteps of these internationals.”

Coach Sarah Kearney paid tribute to her colleagues who: “Worked together as a team to keep the squad motivated throughout lockdown. The team spirit of both athletes and coaches is the secret of our success.”