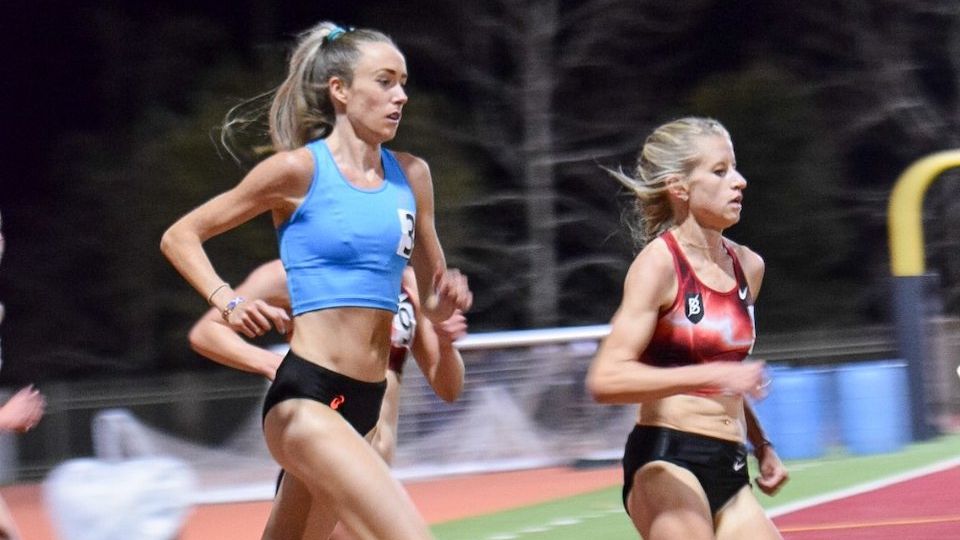 The fate of the Tokyo Olympics might be in doubt, but the fine form of Scottish runner Eilish McColgan certainly isn’t. The 30-year-old double Olympian set a new 10,000m personal best of 30.58.94 in Los Angeles at the weekend.

While missing out on beating her mother’s record by just a second, McColgan’s new PB is nearly 30 seconds quicker than British Athletics’ qualifying standard of 31.25 for the Tokyo Olympics. She tweeted, “Gutted to be just 1s outside my mum's PB & Scottish Record but can't complain with a big PB & sub 31!”

Congratulating her daughter, mum Liz McColgan tweeted: "Ooof, how close was that? Family record still intact by like a second. Great to see Eilish run into a new PB 30.58 in not the best few days into the race.”

McColgan wasn't the only British runner to shine with the stars in Los Angeles. Marc Scott won the men’s section of 'The Ten 10,000m' in 27.10.41, earning him second place on the UK all-time list for the distance.