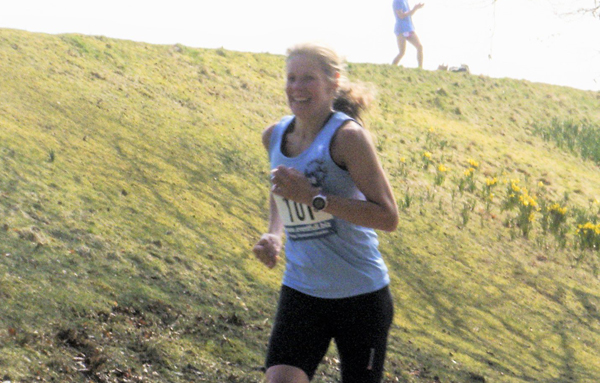 Cheese Then HaM For Lively Lynn

Henderson had warmed up for the half marathon with a trip to the Netherlands the previous weekend and a respectable time of 3:18:54 at Rotterdam Marathon.

Runners reported a testing hilly course and many were pleased to grab a sugar rush courtesy of fund-raiser Fiona Edwards, who is close to adding another £2,000 to her contributions to Breast Cancer Research at Ninewells via her tablet sales.