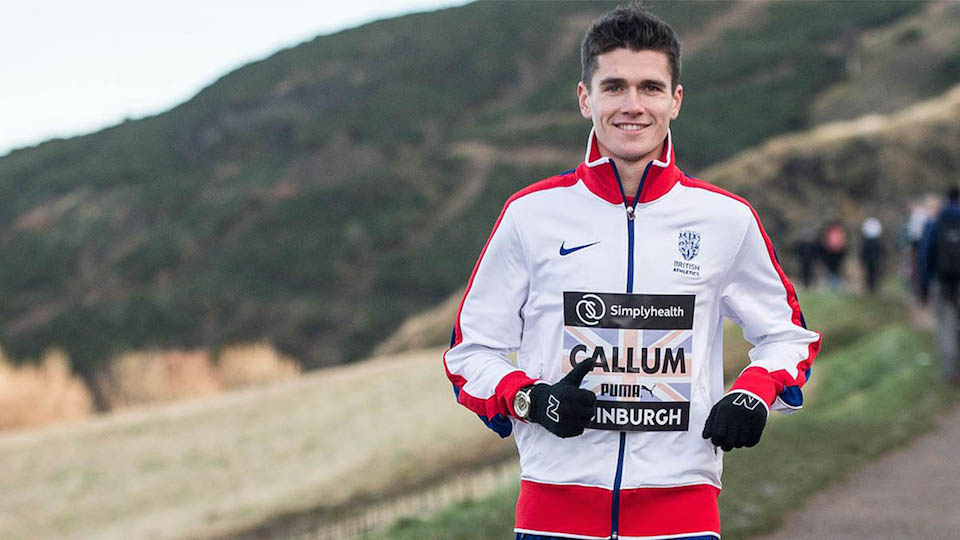 British Athletics has confirmed that ‘subject to the safe return to competition for the sport of athletics’, the 2021 Virgin Money London Marathon will serve as the next Olympic trial race.

Scotland’s best marathoners now have until next April to get themselves on top form for a chance to compete at Tokyo 2020 – which will actually be held in the summer of 2021.

Scots in contention for a place include Derek Hawkins, Robbie Simpson, Steph Twell and Steph Davis. Callum Hawkins has already been guaranteed a place on Team GB and NI – the only athlete with that honour.

No female runners earned a pre-selection place last year, despite strong performances from the likes of Steph Twell, who set a new Scottish Marathon record (2.26.40)

In their statement, announcing the new status of London 2021, British Athletics also confirmed that ‘no further marathon team pre-selections’ would be made.

The future of this year’s London Marathon – rescheduled to 4 October – remains unclear, with organisers set to give a statement in a few days’ time. But even if the event does go ahead, any times recorded by Scotland’s elite runners would not count for selection for Tokyo 2020.

Because of the continuing coronavirus crisis, World Athletics has suspended all qualifying races until December.