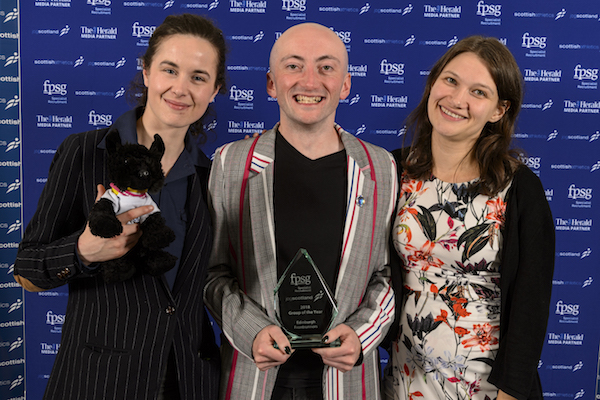 Nominations are now open for the 2019 jogscotland Awards. Runners are invited to put forward the names of the leaders, joggers and groups that they think deserve recognition.

Winners will be announced at the FPSG scottishathletics and jogscotland Awards Dinner at the Hilton Hotel Glasgow, on Saturday, 23 November, where the Guest of Honour will be none other than world marathon record holder Paula Radcliffe.

As with last year, jogscotland is seeking nominations in four categories:

Achiever of the Year: Anyone who is a current jogscotland member can be nominated. A fellow group member, Jog Leader, family member or friend can make a nomination for the Achiever Award.

Group of the Year: This award is open to both jogscotland community groups and workplace groups. Runners must nominate their own group and explain to jogscotland why they think their group should receive the award. Nominations should include the history of the group, statistics on numbers taking part, stories about the Jog Leaders and jogscotland members, health improvement achievements, and anything else the group has achieved.

SAMH Mental Wellbeing Award: Any individual member, a jog leader or a jog group who has used jogging to improve their own or others’ mental wellbeing can be nominated.

All nominations should be submitted by the deadline of midnight on Sunday, 15 September.

All finalists will receive one complimentary ticket to the award ceremony. The winner will also be awarded with a trophy.

Tickets are on sale now for the awards dinner, which offers the chance to meet other Jog Scotties and to mingle with the very best of scottishathletics talent.