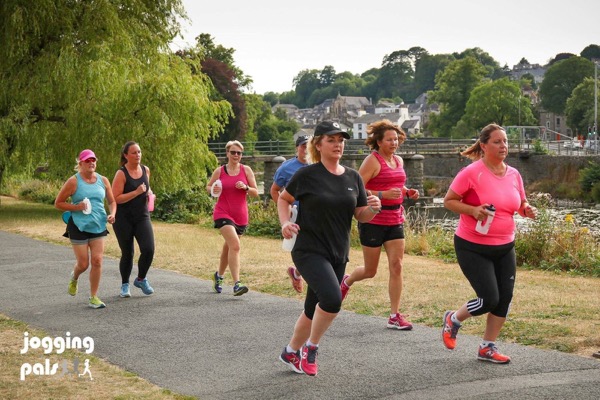 Jogging Pals, the team who have introduced hundreds of Cumbrian beginners to the world of running, have announced they will host a trail running holiday weekend in May 2020. Their weekend of action, which will be based in and around the Lake District, will include not just trail running but Pilates, paddle boarding and even a dip in the lake.

Named Cumbrian community group of the year in 2017, Jogging Pals organise inclusive events such as the mental health mile in Kendal, and the Torchlight 3K, as well as one-to-one coaching for every distance from parkruns to multi-day endurance events.

Their biggest impact, however, has been the number of people they have managed to encourage to take up running, particularly their couch-to-5k fitness programmes. Success stories include people who say that their lives have been changed since joining Jogging Pals; one woman completed a mountain ultra race two years after starting running with the group.

Their plan is to now to take to the Lakes with a weekend of guided trail runs, with distance ranging from 10 to 20k. The weekend is aimed at runners with little experience of trail running, or those who don’t want to tackle the trails on their own.

Co-founder Wayne Singleton commented: “Our aim is to have social runs where we all enjoy each other's company and take in the amazing environment of the World Heritage Site that is the English Lake District.

“This may mean that, if you're a faster runner, you're waiting a bit for others to catch up - but this will offer plenty of opportunity to take some awe-inspiring photos. All of our runs will have two leaders, to ensure that we're kept together, and everyone is supported.”

The running routes will take in lakeside paths, open hillside and woodland, accessed from the weekend base at Brathay Hall. Guests will be met at Oxenholme station, and the deal includes breakfast, dinner and packed lunches. There will also be an evening programme of running films and talks.

Find out more about the trail running weekend at the SIEntries website.