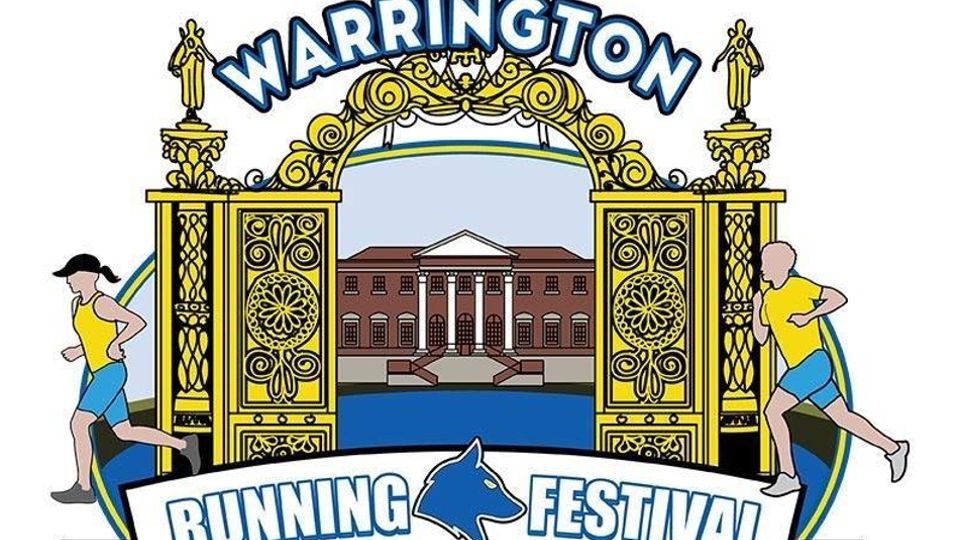 Golden opportunity for a PB on a speedy course.

A flat race on closed roads awaits entrants at the Warrington Running Festival which makes its debut on Sunday 26 September 2021. Another new event from organisers RunThrough with a choice of three distances: 5K, 10K and Half Marathon, all of which start and finish at the distinctive Golden Gates outside the Town Hall.

This is scheduled two weeks after the inaugural Altrincham 10K making it two new races to look forward to that month and a chance of good weather due to the autumn date. The town is the home of Warrington Wolves Rugby League club and a whole host of other sports but on 26 September it will host 3,000 runners, keen to push to their limits and beyond on a fast course. There is a strong possibility of a PB to end the day on a high.

Beginning at 9am, runners stream away from the Golden Gates and around Warrington town centre; through Victoria Park, continuing through Latchford, Grappenhall and Stockton Heath before heading back towards the Town Hall. They will be clapped and cheered by volunteers stationed around the course and at the finish and be rewarded with a bespoke medal, limited edition T-shirt and post-race goodies. There are free official race photos as well.

For many people, being able to take part in a live race again will be the biggest thrill of all. Normal service is being resumed...

Find out more about this new event and how to enter at the Warrington Running Festival website.