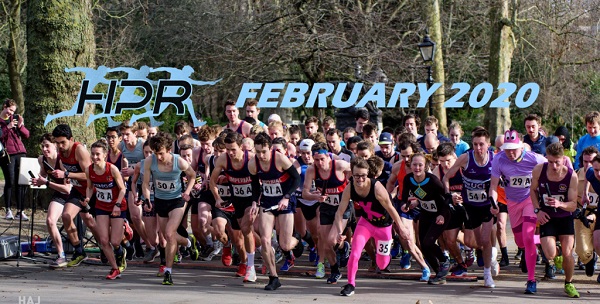 From rallies to relays in Hyde Park

More than 400 students reported for lessons in team work in the historic Hyde Park Relays held for the 71st year in the largest Royal Park in London on Saturday (8 February).

Hyde Park has been the site of public gatherings since 1637 and Speakers Corner was established as a point of free speech and debate in 1872. Formerly a hunting ground owned by Henry VIII from 1536, Hyde Park covers an area of 350 acres, makes a superb venue for running and was the iconic venue for the London 2012 Olympic Triathlon.

Former alumni who have graced the Imperial College Cross Country and Athletics Club event include world record breakers David Moorcroft OBE and Lord Sebastian Coe KBE. Moorcroft moved the world 5000m record close to 13 minutes with his stunning solo 13:00.41 at the Bislett Games in Oslo in 1982, while Lord Coe set nine world records and is the only athlete to have won successive Olympic 1500m gold medals (Moscow 1980 and Los Angeles 1984).

It could be argued that Hyde Park Relays are taken less seriously these days judging by the fun team names, the newly introduced Team Costume Prize and the emphasis on the after-party!

The awesome Imperial College Union Cup was awarded to St Mary's Go Home Devastated after Henry Hart, Mihaly Ormay, Thomas Bayley, Joe Pomfret and Niki Faulkner had averaged less than 16:00 for each of their 5K legs.