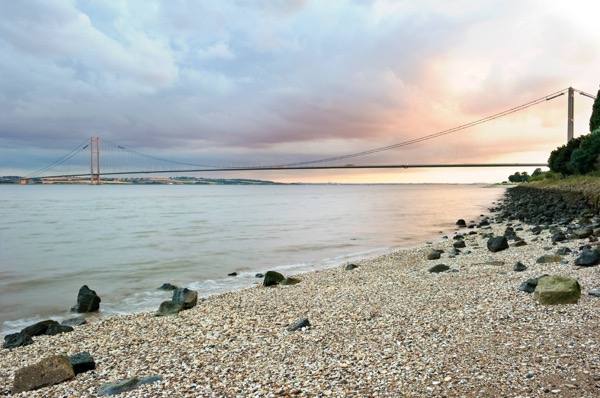 Humber Half On The Horizon

The only half marathon that incorporates the magnificent Humber Bridge (formerly the longest single span bridge in the world), the Humber Bridge Half Marathon stands out as one of the most impressive events on the north of England race calendar.

The upcoming event, scheduled for Sunday 24 June, will see the race look to build on its recent success. 2292 runners signed up in 2017, making it the largest turnout in the half’s 19 year history.

Originally established by the Rotary Club of Hull, the first race was staged in 1999 and has grown to become the biggest Rotary fundraising event in Hull and the East Riding, raising funds for charities and organisations on both sides of the river.

The half has remained not-for-profit, with all money raised donated to charity. Over £40,000 was raised in 2017 and organisers estimate that over £600,000 has been donated to charities and community groups throughout the years.

On the race front, runners can expect a cracker of a course that crosses the bridge in both directions. Following a single loop circuit and starting in Hessle, the route is run entirely on road surface, is undulating throughout and takes in Barton and the surrounding countryside

Entries for the 2018 Humber Bridge Half Marathon are still open. Registration is priced at £26 (or £24 for affiliated runners).