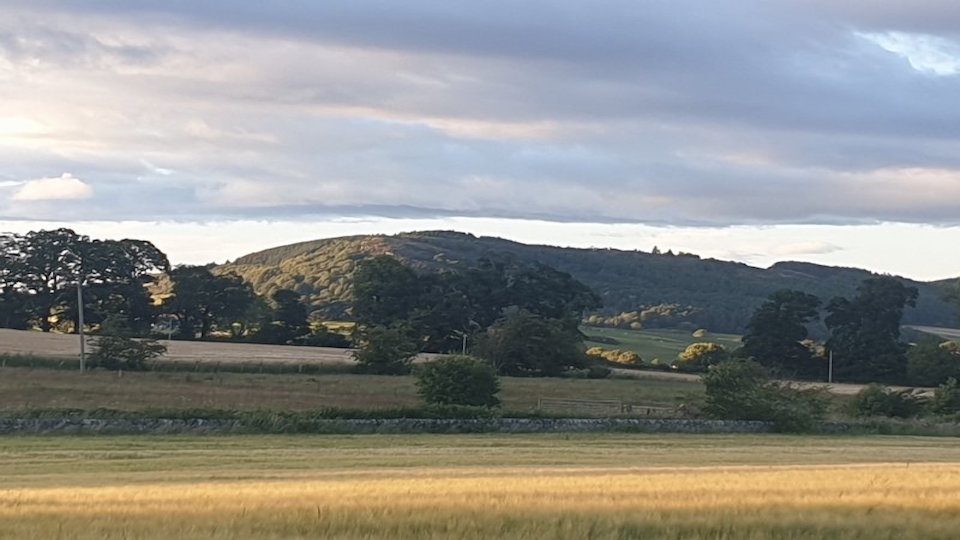 For nearly 10 years, the Glenduckie Hill Race has enjoyed a close relationship with the Dunbog Gathering and Games. But those taking on the challenge this year will be on Strava rather than in the finish area afterwards, as the 2020 event becomes a virtual race over the ‘real-life’ route.

Registered runners have the daylight hours between 0900 and 1800 on 5 September and the same again 6 September to run the actual hill race circuit.

When their race is complete, they must upload their efforts to Strava as the “Glenduckie Hill Race 2020” segment set up by the organisers.

The 4k route itself – which will be well marked over the weekend – starts at the Dunbog Community Hall car park and follows the pavement and farm track to the base of Glenduckie Hill.

At that point, things will start to get tough, as ‘Heart Attack Alley’ – a climb of 110m with a maximum gradient of 16%, along the 1km path to the summit of the hill – begins.

As one former winner of the race says, although the route is only 4km long, ‘it is a punishing workout’.

But the punishment does come to an end: after reaching the top – and touching the cairn – the runners will head back down the way they came.

Participants in the virtual race can make as many attempts as they like, but it is a condition of entry that they must always follow the government guidelines in place at the time while doing so.

As organisers say: "With recent restrictions opening up we believe it is safe to run the event as a virtual event run as described."

Winners – in Men’s, Women’s, Youth and Local categories – will be selected from the eligible times registered on the Strava segment and announced on the Dunbog Community Hall Facebook page on Monday, 7 September.

Only runners registered through Entry Central AND who record their times on Strava will qualify.