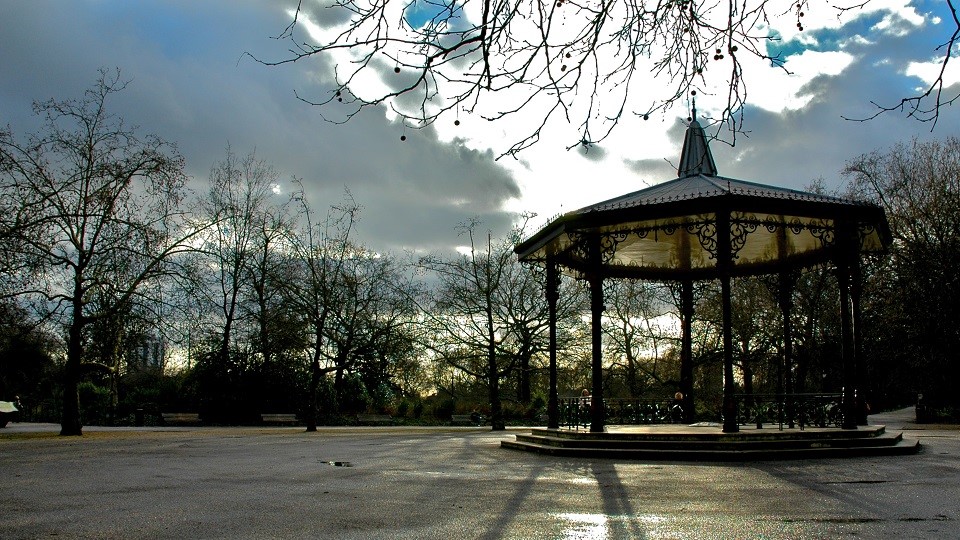 Mahamed and Reid speed to the top of the national rankings

They left it late but top club athletes turned out in force to rewrite the national rankings at Friday Night Under The Lights 5 Miles in Battersea Park, London on 17th December 2021.

There were 13 men under 24 minutes – believed to be an event record – and the podium places now include the top two in the UK rankings.

One of the best domestic fields so far assembled took on the flat, fast course of three laps that starts near Battersea Park athletics track and follows an oval route of Central Avenue, West Carriage Drive, South Carriage Drive, and East Carriage Drive around the ornate central lake.

It was a similar story in the women's race where Tonbridge duo Lucy Reid (26:26 PB) and Nicole Taylor (26:30 PB) went to the top of the UK lists ahead of Taylor's previous UK lead of 27:00 at Portsmouth earlier this month. In the Battersea Park race, Tessa McCormick (Vale Royal, 27:11 PB) was third and climbs to fourth on the national rankings.

There was remarkable depth in this race, promoted by club runners for club runners, as 33 men were inside 25 minutes and 93 athletes broke the 30-minute barrier for sub-six-minute pace, including M55 master Terry Booth (Guildford & Godalming, 29:16). There were 103 finishers in 33:02.

The series continues in 2022 with an elite Friday Night Podium 5K on 11 February, with entry standards of 16:00 (men) and 18:30 (women) and £500 bonus payments for athletes who improve the current course records of 13:36 (men) and 15:50 (women) – on top of £500 first-place awards in Sports Shoes vouchers. Little wonder the events are already at or nearing capacity with such incentives and prize money down to 10th place for men and women.

Details of all Friday Night Under The Lights events here