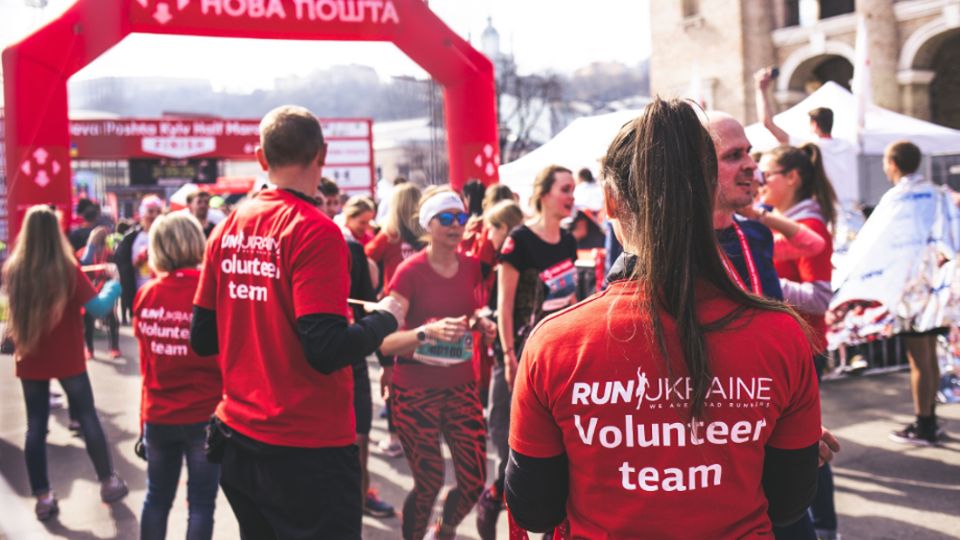 North volunteers in the spotlight at England Athletics National Awards

Its great up North! That's the view of the judges for the England Athletics National Volunteer Awards 2020. Nine of the 18 nominees are from the North-East, North-West or Yorkshire & Humber regions.

The list of nominees contains winners from the Regional Volunteer Awards last November and December across 9 categories including group and official of the year. North of England clubs, groups and individual will now take centre stage at the online awards ceremony on Saturday 23 January. Among the hopefuls are North East-based Newcastle Frontrunners and North West group Lions Running Community.

Newcastle Frontrunners put their thinking caps in 2020 and devised a variety of ways to keep members fit and motivated including online strength & conditioning workouts, visiting homes for socially distanced catch-up sessions, lockdown quizzes, bingo and staying in contact with members who were self-isolating.

Their generosity of spirit has resulted in their nomination for the Athletics and Running @home award. The Frontrunners will face tough competition though in the National final when they come up against the North West's Ossy Joggers, who were nominated for their emphasis on mental well being and 'random acts of kindness'.

Energy and a desire to help others less fortunate are amongst the traits shown by Lions Running Community (North West) who have broken down barriers to participation and offered encouragement and support to  members through a difficult period. Mental as well as physical health has been at the forefront and they delivered a range of activities to boost both of these.

They have been nominated for the RunTogether Group of the Year award and are now in a play-off with the colourfully named Team Caterpillar (Yorkshire & Humber).

The awards ceremony will be a heart-warming occasion when volunteers in the athletics and running community will be applauded for their hard work and dedication in a year which saw the UK and the rest of the world face a global health crisis.

The awards will be presented in an online broadcast on the England Athletics website at 7.30pm on Saturday 23 January.  More details of broadcast are available here.

The North of England clubs nominated for the England Athletics National Volunteer Awards 2020 are: