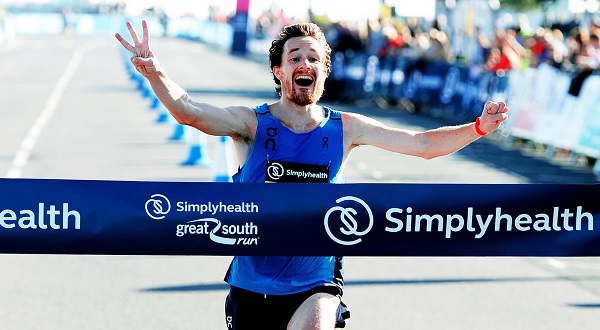 Who will be crowned England Athletics Champions of the Road 2019?

Road race series linking is, of course, nothing new and is common practice in many clubs and counties. The majority of these smaller organisations moved with the times and followed the trend towards increased road race participation with a simple club championships or more complex Grand Prix series with awards to the overall winners, often in age categories as well.

The England Athletics concept promotes combat over six core distances: 5k, 5mls, 10k, 10mls, half and full marathon. This stripped back approach will see each of the selected races host a stand-alone England Championship race, with individual and team titles up for grabs.

The BM10K on Sunday 14 April in Brighton will kick start England Athletics Champions of the Road for 2019. The race has attracted strong elite fields in recent years and with this year’s event having England Athletics championship status, there is sure to be top quality racing in Brighton in the spring. Entries for this popular event will soon be closing and runners have until 15 February to sign up. Elite runners have until 1 March to apply.

The other events in the England Athletics Champions of the Road Series 2019 are: