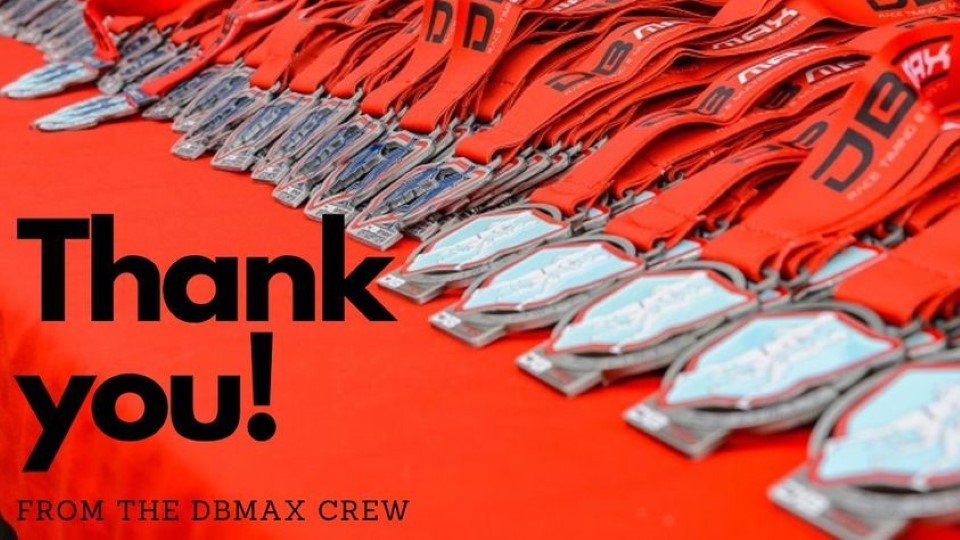 DB Max take it to the max with triple-header

It was a busy day for race timing and multi-sports teams from DB Max on Sunday (6 December) with both the Castle Combe 'Chilly' 10K at the famous motor racing circuit five miles northwest of Chippenham and the Mapledurham 10 at Mapledurham House by the River Thames near Reading.

The Wiltshire-based company hardly has time to catch its breath with Westonbirt Christmas 10K next Sunday (13 December); Chippenham Longest Day 10K on 20 December and the brand new Hair of the Dog trail run at Chippenham on New Year's Day – making Wiltshire the current hotspot for race action.

Given Wiltshire's pre-eminence in the racing calendar, we start our report with news from Castle Combe, where 278 runners finished the aptly-named 'chilly' 10K in 1:25:55. Setting a hot pace at the front were five men inside 32 minutes as more than 150 raced home inside 50 minutes.

Meanwhile, over at the Elizabethan stately home that borders affluent Caversham in Berkshire but is actually seated in southern Oxfordshire, a further 400 race-starved athletes assembled with a choice of 10K or 10 miles on the menu.

This is a classic trail race, part of DB Max's Winter Trail Run Series, and the response from the running community was commendable with two-thirds of last year's pre-pandemic entry in action.