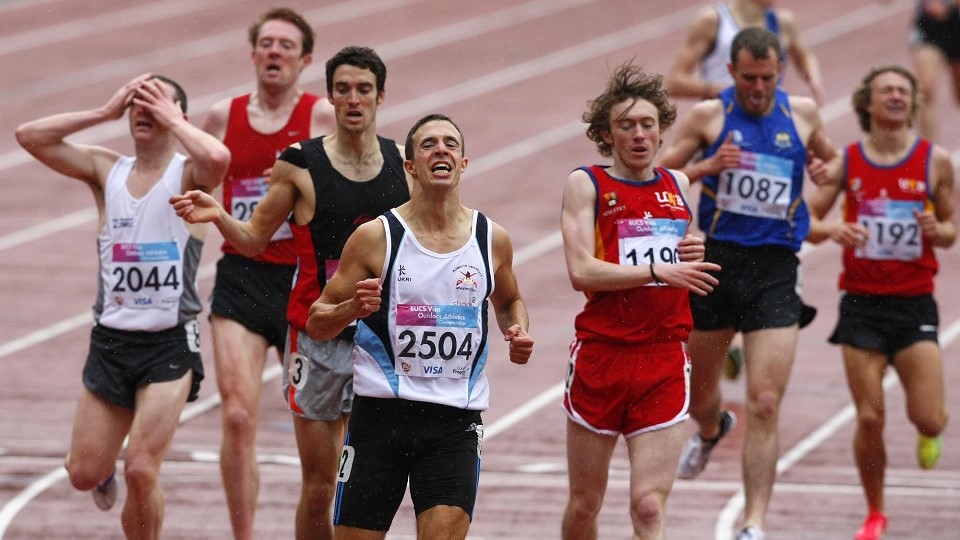 Lockdown loosener is a hit with 500+ runners

There were a record 88 teams and 528 runs recorded at the Virtual Ekiden Marathon Relay organised by Exeter-based City Runs Events as a lockdown loosener last month. An extra 24-hours was allowed for times to be submitted after snow and ice gripped the West country during the race (23-26 January).

Ekiden relays started life in Japan to reflect the success of their equine postal system. Ekiden translates literally as 'post-horse' or stagecoach and the first such relay was a three-day; 23-stage run of more than 500kms from Kyoto to Tokyo to celebrate the 50th anniversary of Tokyo becoming the nation's capital in 1917.

The first world championships relay over the marathon distance was held at Hiroshima in 1992 and the fastest recorded times are held by Kenya's men (1:57:06) at the Chiba Ekiden Relay in 2005 and the Ethiopian women's 2:16:04 at Copenhagen in 1996.

City Runs Events version was arranged over six stages from 1K up to 15K to suit all types of runners. Clubs, running groups, and informal sextets were welcomed and the top teams were Exeter Harriers men (2:21:10); Tavistock Run Project mixed (2:32:30) and Bristol Whippets women (2:47:27).

Virtual certificates were awarded to all complete teams and virtual trophies to the many category winners – all downloadable from the comprehensive results service provided.

Among many outstanding performances was a brilliant 2:31 for 1K by England international Mike Wilsmore (Tamar Trotters – #2504 above). Mike's flying kilometre was one of the best age-graded performance of the event at 87%, while other impressive efforts included Vikki Hackson (Swindon Harriers) with 9:39 for 3K (87%) and Alison Thorn's 86% for 5K in 18:56 for Tuesday Trackers.

The 10K fastest were under-20 junior Ollie Smart (Tavistock Run Project, 31:20) and Fiona Fletcher (Bristol Whippets, 40:44). Ollie's effort was worth 90% age-graded – the top mark of the entire relay.

The Ekiden Relay will be rebooted for 20-21 February 2021 with different length stages.