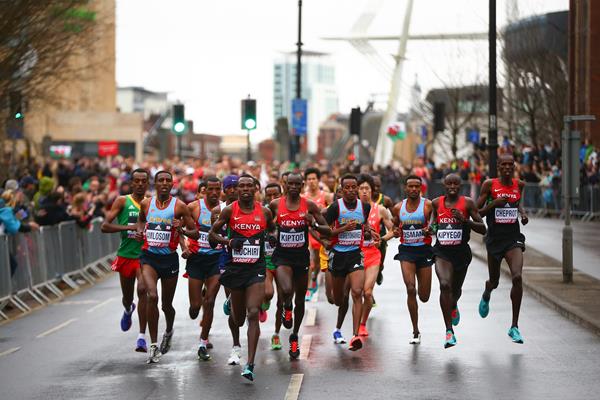 The 2018 Cardiff Half Marathon will be the first ever home of the Commonwealth Half Marathon Championships, it has been confirmed. Due to take place on 7 October, the event will see representatives from across the Commonwealth nations, including top runners from Scotland, England, Wales and Northern Ireland, compete over 13.1 miles.

News of Cardiff hosting the event marks a further boost for the city after it staged the IAAF World Half Marathon Championships in 2016. The year after, the race received further recognition when the IAAF awarded it a silver label.

Welsh Athletics chief executive Matt Newman commented on the news: “It is an honour to bring the Commonwealth Half Marathon Championships to Cardiff on October 7 and I’m certain it will prove to be another major addition to the rich sporting history of the city.”

“The real beauty of this event is that ordinary runners get the chance to line-up on the same start line as the best athletes in the world once again. That simply doesn’t happen in many other sports or cities."

The race will be broadcast live on the BBC UK-wide, and beamed around the Commonwealth.

Considering the strength of the home nations’ runners, next year’s event will likely set up a number of intriguing contests.