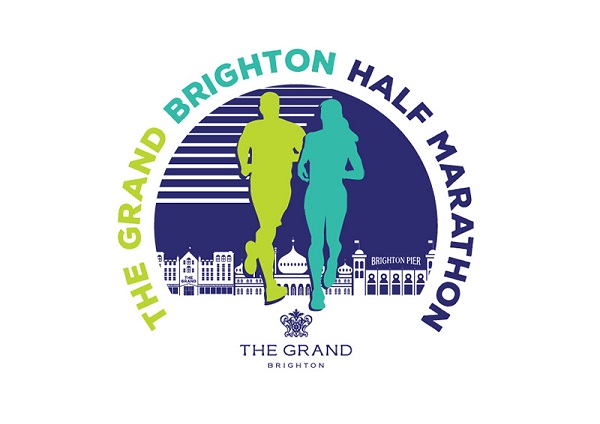 Grand Half Day Out In Brighton

The Grand Brighton Half Marathon is the flagship event in the south of England this weekend. With all places sold long before the closing date, the Sussex seafront course will be packed with up to 12,000 road runners from 9am on Sunday morning (25 February).

The weather forecast is for bright sunshine and around 5C but a north-easterly wind will make it feel more like just below freezing. Still, the enthusiastic crowd at Brighton always creates a warm atmosphere for the athletes as they start their journey from Madiera Drive beside the statue of Steve Ovett.

The course rarely strays far from from Brighton's historic promenade, apart from an exciting loop between six and seven miles past the grandeur of the Royal Pavillion and St Peter's Church. Runners then rejoin the coast beside headline sponsor the Grand Hotel, where the community stage will be a hive of musical activity.

Last year Jonathan Tipper (Kent AC, 68:37) took a narrow victory as four athletes broke 69 minutes. Eleanor Davis (Newquay RR, 74:26) had a huge margin of seven minutes in the women's race. Unfortunately the course was found to be 146m short so a number of PBs were denied. Athletes can rest assured that the necessary correction has been applied this year.

This will be the 28th year of The Grand Brighton Half Marathon, one of the first major 13.1 mile races to be held each year. Money raised from the first race helped to fund the building of the Sussex Beacon, the charity that now organises the race.

Key features of Brighton Half Marathon include the vibrant beachfront race village, pacers provided by RunBrighton and the popular Youth Races over the final mile of the main event. There is also a Corporate Relay for teams of five who divide the 21kms into bite sized chunks.

Full results will be available at runABC South race listings